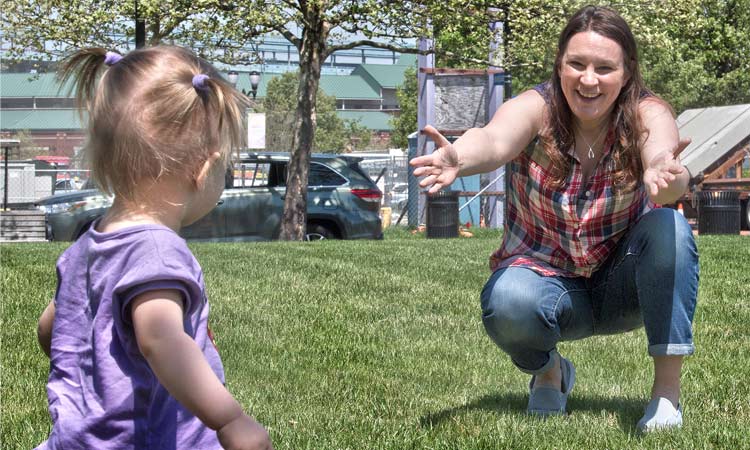 In a survey conducted on Mumsnet, more than half of the parents with a favourite child revealed that it was their youngest one. TNS

It’s long been debated whether parents can in fact show favouritism towards their children.

Those who claim to have “middle child syndrome” — a very real phenomenon that leads to the middle child feeling neglected and unloved in comparison to their siblings — would agree that it isn’t out of the question for parents to show bias.

It would seem that their suspicions have been confirmed, as a survey revealed that parents tend to favour their youngest child.

It was discovered that nearly a quarter of the Mumsnet users admitted to having a favourite child, while 42 per cent of the Gransnet users confessed to showing preference to one of their grandchildren.

More than half of the parents with a favourite child revealed that it was their youngest child, with 61 per cent saying that they find the other siblings more “tricky or demanding.”

On the other hand, 26 per cent of the parents said that their favourite child was their eldest.

Of the parents who confessed to having a preferred child, 41 per cent stated that the favourite reminded them of themselves, while more than half said that the child made them laugh more than their other offspring.

While the children who don’t receive special treatment may feel disregarded at times, the majority of parents believe that it’s wrong to show preference.

More than half of both Mumsnet and Gransnet users were of the opinion that having a favourite child is absolutely “awful,” with more than three quarters of the parents commenting that they believe doing so can have a damaging effect on the other siblings.

“Favouritism is one of the last taboos and can provoke a lot of guilt, so it’s important to say that feeling a greater affinity for a particular child — often, whichever one is willing to put their shoes on — is fairly common, and doesn’t have to be disastrous,” said Justine Roberts, founder of Gransnet.

“Toxic favouritism, where siblings become aware of being treated unfairly over the long term, is a whole other ball game. The distilled Mumsnet wisdom on this issue is that lots of parents like their children differently: the crucial thing is to love them all wholly.” 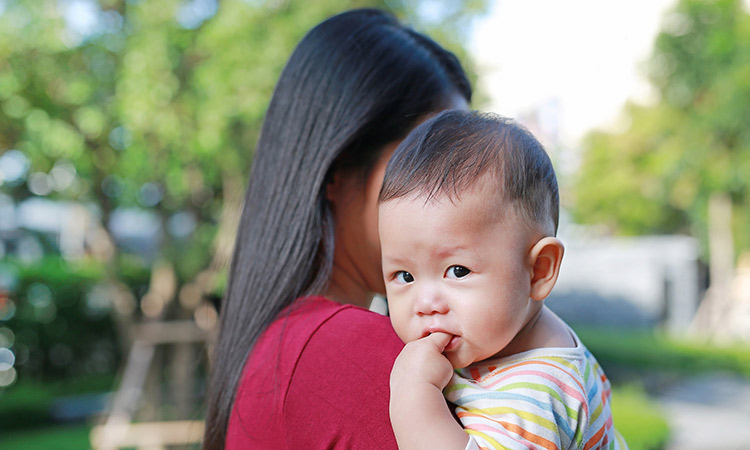