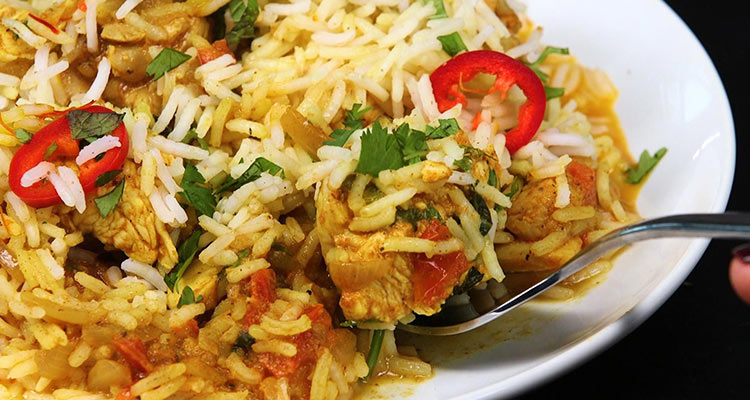 Small towns are going big in ordering food on the platform.

At a restaurant in Hyderabad, which receives nearly 2,000 orders a day, Zomato food delivery personnel can be seen forming long queues almost daily, waiting for their turn to pick up orders.

And what's the reason behind these long queues of delivery personnel? The answer lies in the annual report of Zomato that states small towns are going big in ordering food on the platform.

While Ooty has registered the highest average transaction value, Manipal has the highest delivery frequencies among all cities on Zomato.

In Alwar, someone requested 292 deliveries from 48 different restaurants, while in Jaipur, a delivery worth Rs 1.84 lakh was made in 415 boxes.

"We earlier thought food delivery will only be a niche market in Tier 1 cities. But then, we decided to test a small town with a only 150k people. Now, we have set our eyes on launching in 1,000 cities in India," the report said. 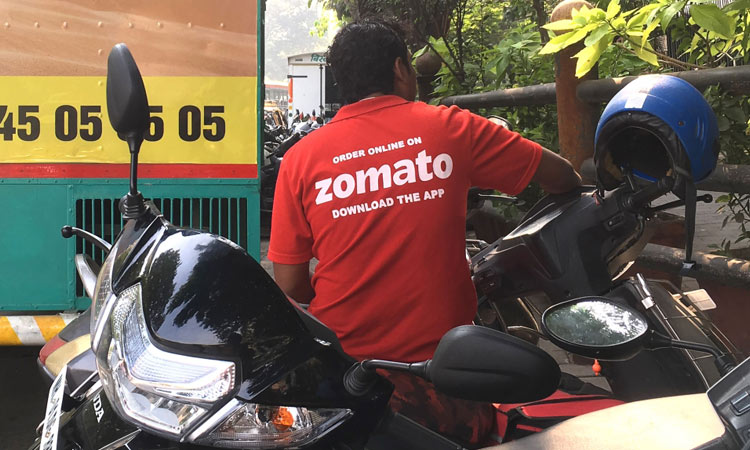 Food apps have made things easy for people to order food from comforts of their homes and satiate their hunger, but here is a case where a Zomato user in Hyderabad used it to reach his destination.