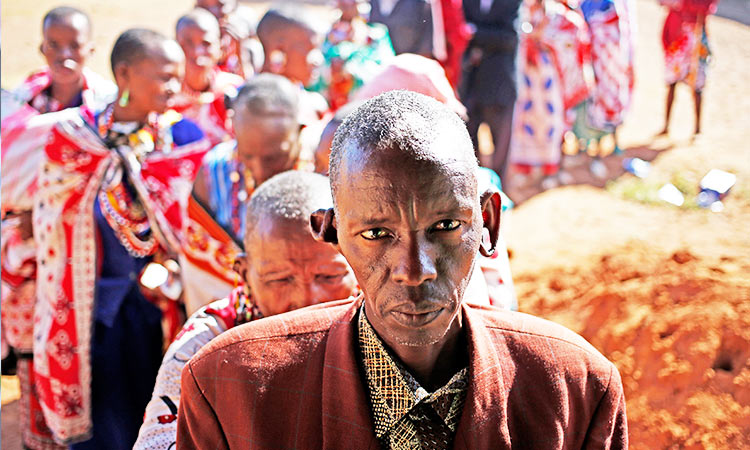 MPharma is one of five social businesses to receive awards from the Skoll Foundation at this week's Skoll World Forum, Britain's leading event for social enterprise.

"We want every African patient to be able to get access to the medicine they need, irrespective of their socioeconomic background," Rockson told the Thomson Reuters Foundation.

MPharma is one of five social businesses to receive awards from the Skoll Foundation.

Pharmacy owners in African countries such as Ghana and Nigeria have to negotiate prices individually with drug suppliers.

The biggest challenge in many African countries is the availability of products, the quality and the affordability.

"We hope that by doing that we can create the largest and most impactful healthcare company in Africa."

Medicines account for 20 to 60 percent of health spending in low- and middle-income countries worldwide, compared with 18 percent in more developed countries, according to the World Health Organization (WHO).

Start-ups as well as governments and donors are working to find solutions to these three problems, she said.

"I think it's an area that lends itself very nicely to disruption ... so it's exciting to follow the start-up community as they engage in solving a very big challenge," said Holt.

Since launching in Ghana in 2014, the company is now present in Nigeria, Zambia and Zimbabwe and last month bought the second-largest pharmacy chain in Kenya. 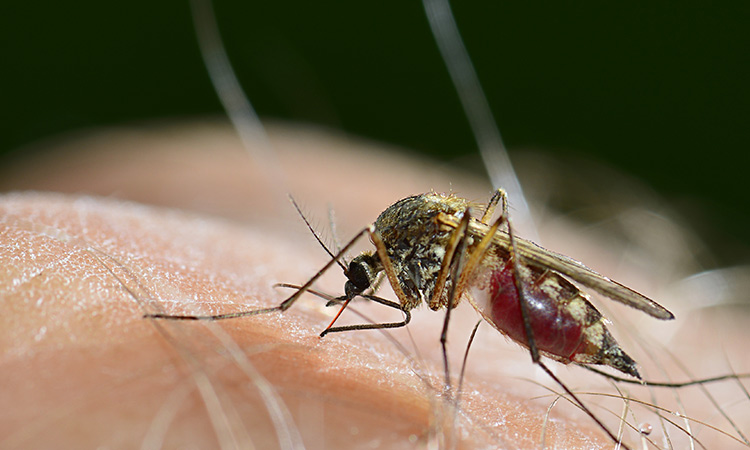 There are an estimated 229 million cases of malaria worldwide and there were 409,000 deaths in 2019, mostly children. 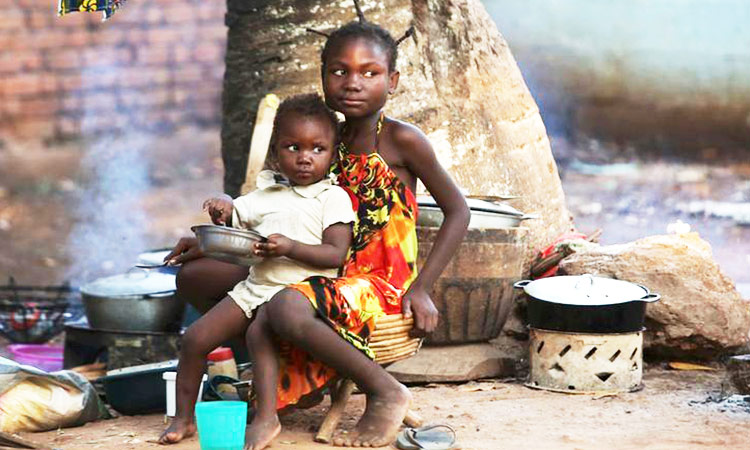