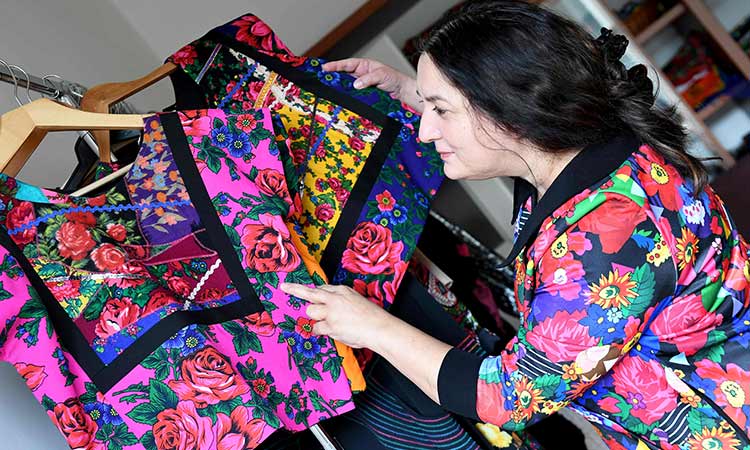 BUDAPEST: Hungarian Roma fashion designer Erika Varga says her label is about stitching together cultural traditions and snipping through stereotypes as much as it's about dressmaking.

"Fashion is a branch of art that interests and connects people, non-Roma and Roma," the founder of Romani Design said.

"In most cases, Roma appear in a pejorative way in the media.

"Many turn away from their own culture... But people need positive role models, not just the majority in society but also Roma people themselves," the 47-year-old designer said.

Erika Varga adjusts a necklace on her sister and fashion designer Helen Varga.

Erika Varga poses at her workshop.

Erika Varga (R) talks with a model before a video and photo shooting for a campaign.

"Romani Design" displayed before a video and photo shooting for a campaign.

Founded in 2010 by Varga to promote Roma fashion and identity, her Romani Design studio brought out its first collection the same year.

"As a Roma-run social enterprise, it's unique in the world," Varga told AFP, ahead of International Roma Day on Monday.

"We don't make mass-produced T-shirts but clothes that carry messages, like on minority rights and integration," she added.

The small, long-haired designer said she asked "nonconforming women who have overcome challenges in their lives" to model the range.

"It's important to express openness in what you wear," said one of the models, Adel Onodi, 23, who became the first transgender woman to appear on the front cover of a Hungarian fashion magazine last year.

After leaving school in eastern Hungary, Varga soon set up her own jewellery-making business before branching out into fashion design.

Now, she employs five staff, including her folk-singer sister, who design and make the frocks at Varga's home studio on the outskirts of Budapest where she lives with her husband and two dogs.

Varga says that she is not put off running a business by conventional attitudes in the Roma community on women's role in society.

"My own mother all her life was involved in trading clothes, so for me it's completely normal to be both Roma and a businesswoman.

Traditional Roma motifs like flowers are a typical feature of her designs, particularly one of her favourites, the rose -- a symbol of femininity -- which adorns even the slippers she wears while pedalling her sewing machine.

Most of her skirts and dresses are long, in line with Roma tradition.

Daring combinations of bright colours -- "brought by the Roma over the centuries from India and Asia," she says -- also characterise her outfits.

"The main thing is that I feel confident in these clothes," she tells AFP. 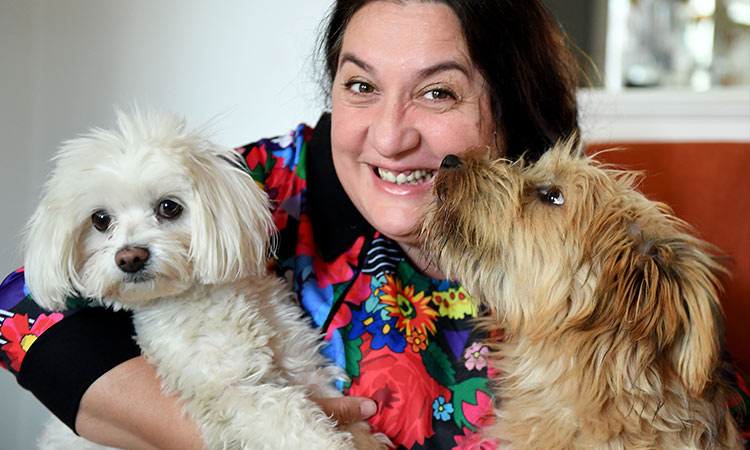 Erika Varga poses with her dogs at her workshop.

Roma make up around an estimated seven percent of Hungary's 10 million-strong population, but Varga says that they are "thinly represented within the industry among models, hairstylists or photographers".

Her studio organises mentoring programmes aimed at helping more Roma youngsters get into the fashion business.

She says that many in the local rag trade dismiss the firm as a "gypsy brand", even though, for centuries, Hungarian and Roma clothing traditions and motifs have overlapped.

Most of its buyers are "socially-conscious", middle-class, non-Roma, who buy online, she says, or foreigners at the three or four trade fairs abroad attended by the studio every year.

A recent event in Qatar was particularly fruitful as Arab women snapped up the colourful garments for indoor wear, Varga says.

The small business also relies on funding it receives for its educational projects from public and private donors and other sources.


In Budapest, clients are invited to the workshop to be fitted for custom-made clothes.

"They get a glimpse into the life of a Roma family, so it's a cultural interaction to buy a piece in person," Varga says.

"That is also part of our social mission, that people get to know and meet Roma women."

After her clothes appeared at a glitzy fashion show in Budapest last week, Hungarian TV celebrity stylist Mark Lakatos enthused about the designs.

"For me, they represent tradition and the freedom to experiment," he tells AFP.

"The colours are exciting and vibrant, I'm a big fan." 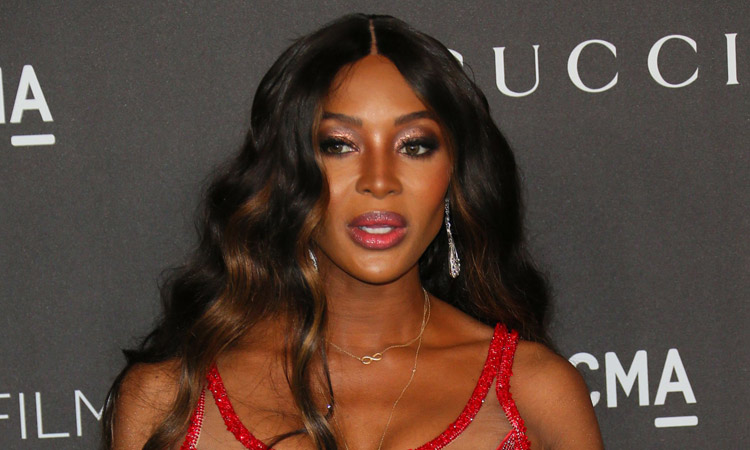 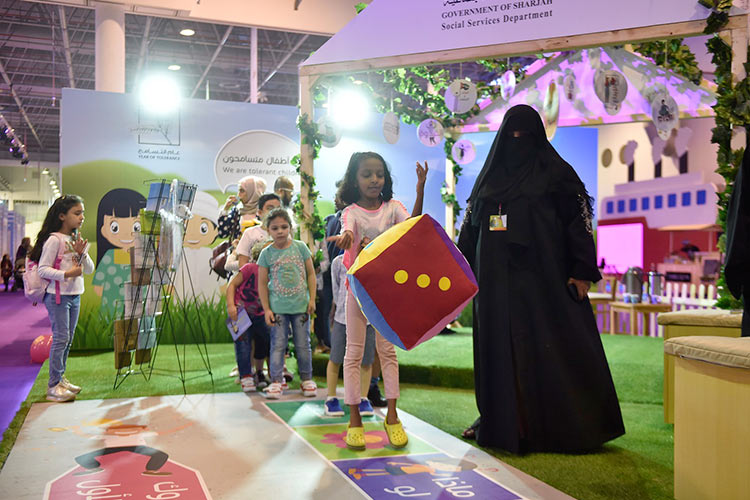