Spring and summer hotspots to try this year - GulfToday 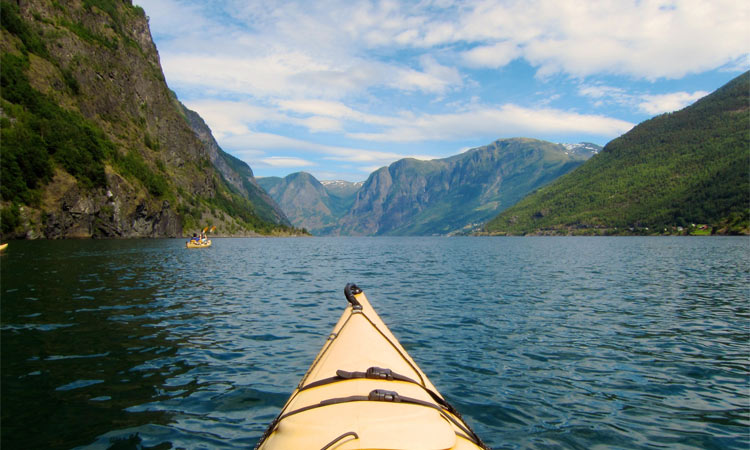 It’s spring, but not quite as we know it. If you’re pining for a few days of vacation, have a look at some of these holiday ideas. For skiers, it’s also the time for a last blast of snow in the mountains.

But if you want to get ahead on your summer holidays and plan to go away in July, here are some ideas that might inspire you too.

Morzine, France
Snow is still smothering the Alps, and you can take advantage of the longer days with a ski holiday staying at Chalet Charlie in Morzine, in the vast Portes du Soleil area. Sleeping 12, the smartly furnished accommodation is close to the Pleney ski lifts and has a hot tub on the sun deck.

Cornwall, UK
Get away for the mini holidays, preferably to the depths of the Cornish countryside. Holiday Cottages has four nights’ availability at Sowanna Farm Cottage, near Mullion Cove on the Lizard peninsula. The two-bedroom cottage is in the wing of a stone farmhouse surrounded by farmland, and there’s also a games room if the weather turns rough. Four nights from April 18 cost £401 (Dhs1,921).

Fethiye, Turkey
With spring flowers smothering the Turkish countryside in colour and fragrance, April is an appealing time for a laid-back holiday exploring the peaceful landscapes south of the port of Fethiye. Hole up in the hamlet of Faralya, near Butterfly Valley.

Koh Samui, Thailand
It’s the dry season in Koh Samui in April, with temperatures comfortably in the mid-20Cs. On the island’s quieter north coast is the Zen-like Zazen Boutique Resort, where the tropical gardens lead straight to a white sandy beach. 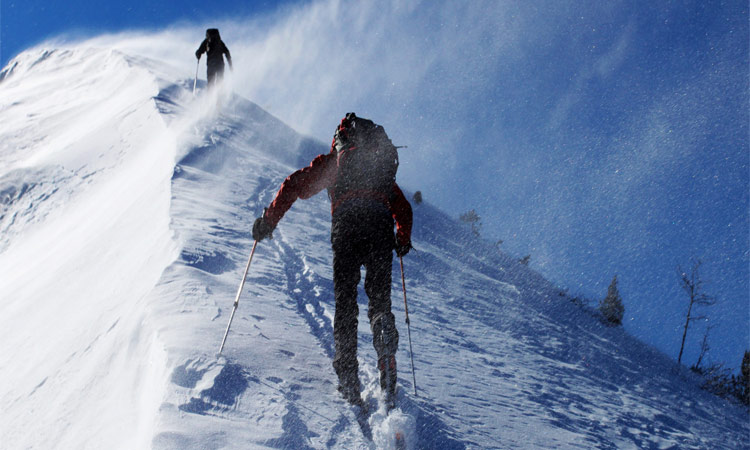 Escape to the freshness of the Austrian Alps. TNS

Italy
Move quickly to snap up Chiesa Amaro, a former church that’s been converted into a stylish villa deep in the countryside of the Marche region. The exquisite town of Urbino is less than an hour’s drive away, and Adriatic beaches are roughly the same distance.

Austria
While the Mediterranean resorts swelter in the summer heat, escape to the freshness of the Austrian Alps. Better still, do it on two wheels as you get to know the lake region of Salzkammergut. Headwater offers a self-guided cycling tour that’s a relatively gentle way of exploring lakes and rivers, including the Mondsee and the River Ischl. Six nights throughout July cost from £1,159pp (Dhs5,553), including B&B accommodation in four-star hotels, four dinners, transfers, bikes, GPS and luggage transfers. Flights are extra but can be arranged.

Norway
Be mesmerised by the midnight sun as you take one of the most spectacular railway journeys in Europe. Nordic Experience has a four-night “Across the Roof of Norway” holiday that starts in Oslo before taking you on the Bergensbanen 12-hour train to Bergen alongside magnificent fjords. The starting price of £995pp (Dhs4,767) includes flights, transfers, breakfast and dinners, for departures throughout July.