More than half of young Americans are single - GulfToday 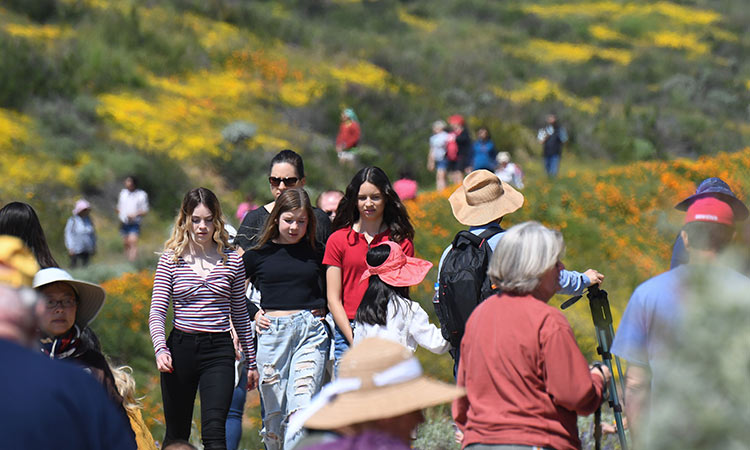 Fifty one per cent of Americans aged 18 to 34 said they didn’t currently have a 'steady partner.'

That’s according to data from a General Social Survey released recently that showed in 2018, 51 percent of Americans ages 18 to 34 said they didn’t currently have a “steady partner,” up from 33 percent in 2004. The same figure was 35 percent in 1986, the first year the question was asked as part of the GSS.

Among the same age group, 28 percent of respondents said they were married, down from 39 percent in 2004 and 48 percent in 1986. The data was compiled by researchers at the University of Chicago who conducted in-person interviews with a random sample of more than 2,000 adults.

The major reasons Americans cited for not being married was that they either hadn’t found the “right person” or weren’t financially stable.

The data may seem counter-intuitive in a time and age when dating feels more accessible than ever as a result of the proliferation of dating apps.

In 2017, four in 10 singles met their most recent first date on the internet, more than those who met “through a friend” or “at a cafe” combined, according to results from the Singles in America survey, a Match.com-sponsored survey of 5,000 people nationwide.

But the relative speed of finding a potential partner when they’re right at your fingertips apparently hasn’t translated to a higher overall percentage of young people who are in committed relationships.

In fact, the data may illustrate that a greater number of people today have multiple love interests, none of whom are a “steady partner.”

There are a few other trends at work here. For one, people are getting married later in life later than ever before (and women are having fewer children later in their lives).

The major reasons Americans cited for not being married was that they either hadn’t found the “right person” or weren’t financially stable, according to a Pew Research Centre survey conducted in 2017 among nearly 5,000 U.S. adults.

Among the adults surveyed who had never been married but were open to the possibility, about six in 10 said a major reason was they “have not found the right person.”

Among young people ages 18 to 29, about half said not being financially stable was a major reason they weren’t married.

Studies show more young people today are electing to live at home while saving cash as home prices, rent costs, and student loan debt are rising at a faster rate than income.