Impress your guests with these custardy Portuguese tarts - GulfToday

Impress your guests with these custardy Portuguese tarts 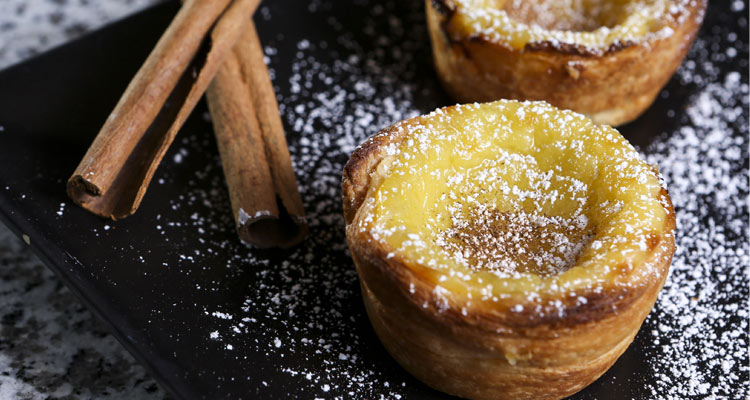 Have you ever watched The Great British Baking Show, seen something that looked good and said to yourself, “I have got to try to make that”?

And then you never did, right?

I watched an episode recently (I’m about a year or two behind), told myself “I have got to try to make that” — and then I actually made it.

It was wonderfully, spectacularly, magnificently amazing.

The bakers on the show had to make a Portuguese custard tart called pastéis de nata. The contestants were baffled, because they had never even heard of them before. I had certainly never heard of them.

I’m not even sure that a lot of people in Portugal have heard of them.

Pastéis de nata, according to The Great British Baking Show and a number of online sources, was created sometime in the 1600s or before at a monastery in Lisbon. The story is that monasteries at the time used egg whites to starch their clothes, which left a lot of yolks.

The monks figured out a great way to use those yolks: Make a sweet custard with which to fill small tarts with a puff-pastry crust.

Unfortunately, the recipe is also a bit complex. This is not a dish for the beginning cook. It takes time to put it all together, the filling requires more steps (and more pots) than a typical custard and the crust is traditionally made with puff pastry — which needs knowledge, patience and skill.

That is why I choose to make a simplified version of puff pastry that the Brits, in that clever way of theirs, call rough puff pastry. It’s easier to make than the real thing but is almost as good.

If even rough puff is too daunting, you could buy your own puff pastry dough at the grocery store. It won’t taste as good as the rough puff you’d make yourself, but the results are certainly better than acceptable.

The filling is a standard custard (milk plus egg yolks plus heat) that is sweetened with a supersaturated sugar solution. That’s just a combination of sugar and water that has had some of the water boiled out — it’s what candy makers know as thread stage.

The custard is also flavoured with a cinnamon stick and a couple of slices of lemon peel, which make it taste like more than just an ordinary custard. It tastes like a true pastéis de nata.

For the rough puff pastry:

1. For the pastry, mix the flour and salt together in a bowl. Rub in the 25g of chilled butter, until the mixture resembles breadcrumbs. Gradually add just enough ice water (about 4 to 6 tablespoons) to form a dough. Do not use too much water.

2. Roll out the dough to a rectangle on a lightly floured work surface. Grate half of the frozen butter over the bottom two-thirds of the dough. Fold down the top third and fold up the bottom third as if folding a letter.

3. Turn the folded dough 90 degrees and roll it out into a rectangle again. Repeat the process, grating the remaining frozen butter and fold as before. Wrap the dough in plastic wrap and leave to rest in the fridge for 30 minutes.

4. Roll and fold the pastry twice more, each time wrapping the dough in plastic wrap and refrigerating for 30 minutes.

5. Roll out the pastry on a lightly floured work surface to a rectangle measuring 8 by 12 inches. Starting from the short side, roll the pastry into a tight log. Cut the log into 12 equal discs.

6. Place 1 disc into a cup of 12-cup muffin pan, swirl-side up. Using lightly wet fingers, carefully press the pastry up the sides with your fingers, working from the centre outward, until the pastry reaches the top. Avoid tearing the dough on the bottom. Repeat with the remaining pastry discs. Chill for 20 minutes.

7. For the custard, pour the milk into a pan and whisk in the flour. Add the strips of lemon zest and the cinnamon stick. Bring to a simmer over medium-high heat, whisking continuously. Cook for 2 to 3 minutes until thick. Remove from the heat.

8. Dissolve sugar in 3/4 cup of water in a small pan over medium heat. Increase the heat and boil until mixture reaches 223 to 235 degrees (if you don’t have a candy thermometer, it is the right temperature when a drop placed in a glass of water forms a thread). Gradually whisk the boiling syrup into the milk mixture.

9. Put the egg yolks in a large bowl and strain the milk mixture over the top, whisking to combine. Cover the surface with plastic wrap and allow to cool.

10. Preheat oven to 475 degrees. Pour the custard into the pastry cases, leaving a slight gap at the top (you will have enough custard for 2 batches). Bake for 15 to 18 minutes, until the pastry is golden and crisp and the custard is bubbling with tiny brown spots. Cool the tarts in the pan for 5 minutes, then gently transfer to a wire rack to cool almost completely.

11. These are best served the day they are cooked, preferably still a little warm from the oven. If desired, sprinkle lightly with powdered sugar and cinnamon. 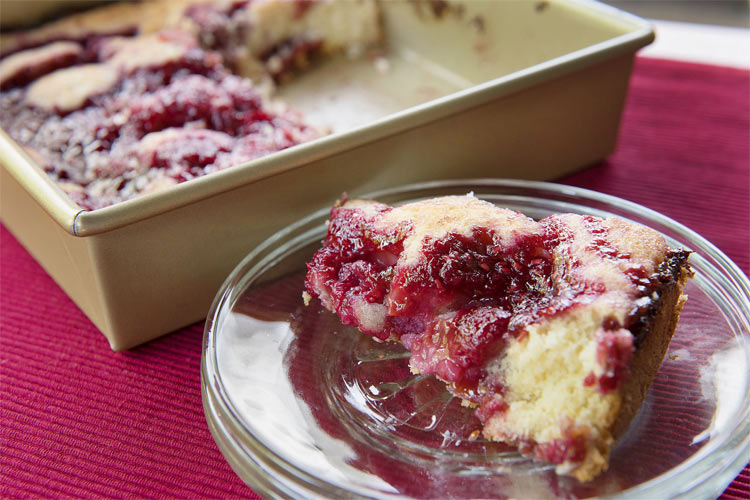 Who says you have to decide between your two favourite desserts? If you like pudding and cake, you most certainly will love this raspberry pudding cake. 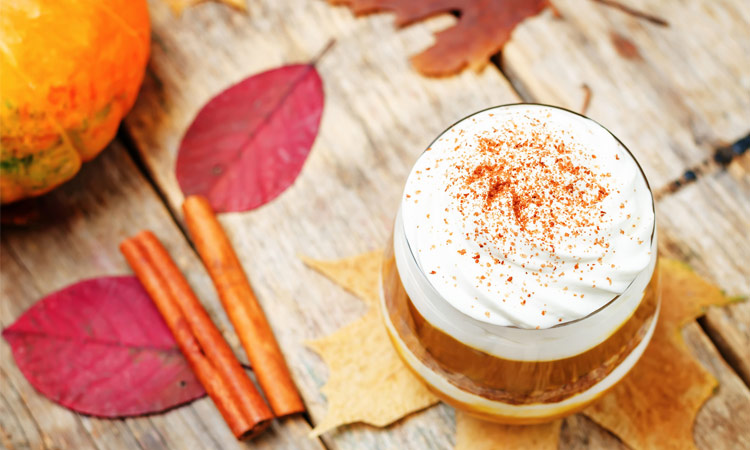 Go beyond lattes with these pumpkin recipes

With pumpkin spice season in full swing, get in the fall spirit with these delicious pumpkin recipes. From the classic soufflé to the not-so-traditional parfaits, impress your dinner guests with these dishes.