A nap a day keeps high blood pressure away - GulfToday

A nap a day keeps high blood pressure away 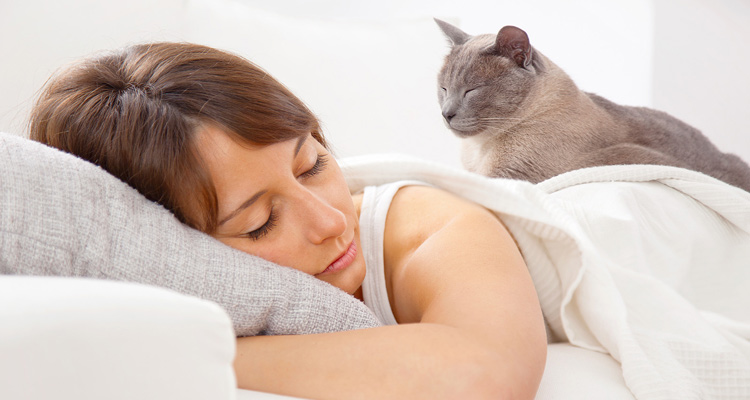 Researchers found that for every hour a person naps in the afternoon, their 24-hour average systolic blood pressure decreased by 3mmHg. TNS

As a child you hated it, but as an adult you sometimes long for it. Now, research says you should do it.

“It” is taking a nap in the afternoon.

“Midday sleep appears to lower blood pressure levels at the same magnitude as other lifestyle changes. For example, salt reduction can bring blood pressure levels down by 3 to 5mmHg,” Manolis Kallistratos, a cardiologist at the Asklepieion General Hospital in Voula, Greece, and one of the study’s co-authors, said in a press release. He added that a low-dose antihypertensive medication usually lowers blood pressure levels by 5 to 7mmHg, on average.

“These findings are important because a drop in blood pressure as small as 2mmHg can reduce the risk of cardiovascular events such as heart attack by up to 10 per cent,” Kallistratos said. “Based on our findings, if someone has the luxury to take a nap during the day, it may also have benefits for high blood pressure. Napping can be easily adopted and typically doesn’t cost anything.”

The study involved 212 people. The average age was 62, and just more than half were women. One in four of those surveyed was a smoker and/or had Type 2 diabetes. Participants were fitted with ambulatory monitors to track blood pressure throughout the day rather than one reading at a clinic.

Overall, average 24-hour systolic blood pressure was 5.3mmHg lower among those who napped compared with those who didn’t.

“We obviously don’t want to encourage people to sleep for hours on end during the day, but on the other hand, they shouldn’t feel guilty if they can take a short nap, given the potential health benefits,” Kallistratos said.