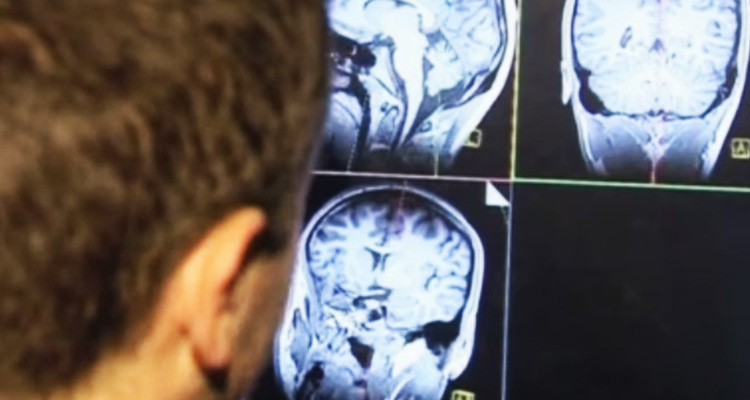 The discovery shows humans have not entirely lost the mechanism of orienting themselves using the magnetic field.

MOSCOW: A team of scientists has found that the human brain is capable of detecting the Earth's magnetic field, challenging previous studies.

The team, from the California Institute of Technology in the US, believes humans were once able to sense the Earth's magnetic field and use it for navigation purposes, just like many other living beings, but eventually lost this skill, the Sputnik News Agency reported.

The discovery shows humans have not entirely lost the mechanism of orienting themselves using the magnetic field.

The team, including Shinsuke Shimojo, a Professor at the varsity, found the mechanism behind the ability to sense magnetic fields lies in the brain cells' newly discovered ability to form nanocrystals of the ferromagnetic mineral magnetite. 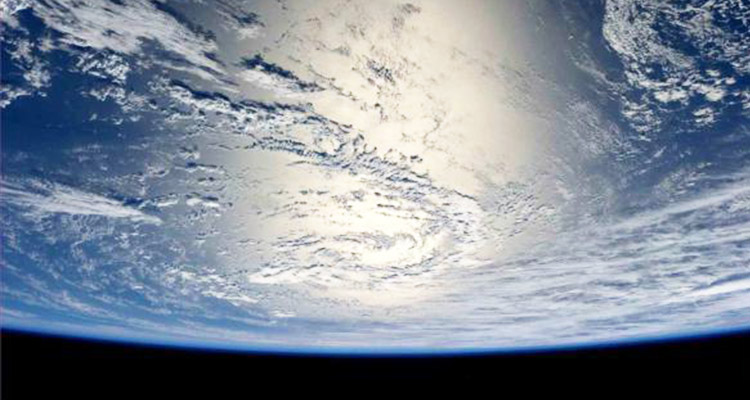 An image of the earth. Photo:Reuters.

Such crystals, found in many organisms as well, essentially work as micromagnets. Although the nature of their functions in cells has been poorly studied so far, theoretically it can be used to keep track of the Earth's magnetosphere, they said.

To understand in better, researchers placed the small group of participants on a simple chair inside a Faraday cage, which filtered out all outside magnetic fields and then they used the coils installed in the cage to generate an artificially controlled magnetic field.

Although the participants did not feel anything, their brains, connected to an electroencephalography (EEG) machine, clearly responded when researchers shifted the direction of the artificial field, the report said.

Their brains filtered out "irrelevant" information about the field, Shimojo said.

The brain also ignored magnetic fields, which were at least 25 per cent stronger than the one generated by the Earth, meaning various electronic devices, generating such fields cannot affect the brain's functions, he noted.