The battle for Hmong heritage in Vietnam - GulfToday 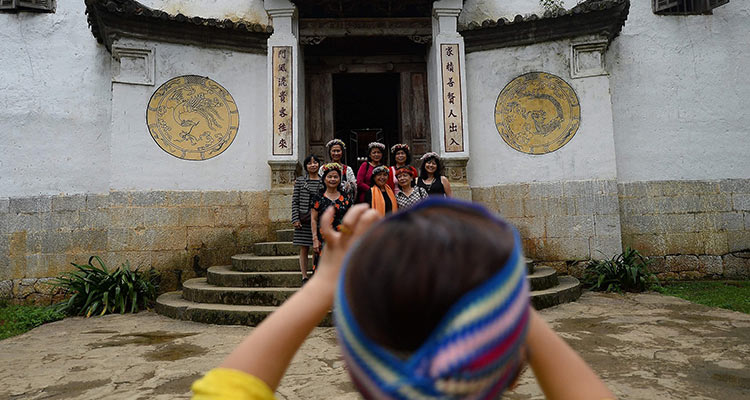 Vuong Duy Bao surveys his ancestral palace, a vestige of Vietnam’s marginalised Hmong ethnic minority that he says was taken from his family by local officials. The wooden structure is laden with historic markers: opium flowers carved into pillars in a nod to the region's once-booming trade, and an iron fence made with metal imported from former colonial ruler France.

Built in 1903 by Bao's warlord grandfather with his opium fortune, the retired civil servant claims local authorities took possession of the property in the northern Ha Giang province from his family and are now refusing to return it.

“Hmong people all over the world acknowledge this as (our) family home... so we can't lose it,” he said from the building, which authorities run as a museum.

Both sides agree it is an architectural treasure since the historically nomadic Hmong rarely stayed long enough in one place to build anything lasting.

Bao had been living in Hanoi, but on return to the family home, he discovered local authorities had taken ownership of the palace and rejected his claim to it because he could not provide deeds.

He branded the request “absurd” and said official documents did not exist when the property was built but his family's connection to it was set out in history books about the local area and even in pictures of it displayed in the museum.

Many Hmong fear the government is simply commandeering their culture to boost tourism dollars.  For Bao, his battle for repossession goes beyond the personal.  He believes Hmong heritage belongs in the hands of Hmong people, a tightknit minority originally from China who proudly cling to customs wherever they settle, from California to Minnesota, Laos and Thailand.

In Vietnam, they have been largely excluded from the economic growth of the past decade, and more than 60 per cent of the country's one million Hmong live below the poverty line.  The ethnic group have long been at odds with the central government — stemming in part from the CIA recruitment of anti-communist Laotian Hmong during the Vietnam War — which for decades has imposed a series of resettlement, development and assimilation campaigns that have mostly failed.

“More than any other ethnic minority in Vietnam the Hmong have been marginalised by programmes that purport to develop them,” writes anthropologist Ngo Tam in her 2016 book "The New Way: Protestantism and the Hmong in Vietnam."

Ha Giang authorities are touting tourism as the best way to lift the Hmong out of gruelling poverty, and the province has said in its master plan it wants the area to be a "key attraction" for visitors by 2030.

Officials have opened a series of 'traditional cultural villages' where visitors can peek into old-school wooden houses or take photos of themselves carrying a bamboo basket, a common vessel for Hmong farmers ferrying flowers or grass from the field.

Local Hmong are encouraged to wear traditional hemp clothing and build traditional houses, and have been asked to shorten funeral and wedding ceremonies, days-long, booze-soaked affairs that are among the most sacred of Hmong rituals.

“Sometimes authorities try to impose their ideas on people forcibly, but we resist by refusing to follow," Vang My Sinh, a Hmong man in Ha Giang said.

That community spirit has proven powerful.  Troops were sent to quell a massive Hmong protest in 2011, in which some called for independence.

More recently, Hmong in Vietnam have turned to organised religion and embraced Protestantism, which makes the communist government nervous.

In Ha Giang, some Hmong are happy to comply with government guidelines if it means improving their lot.  “It is good to preserve tradition, for ourselves, for our children, and even for tourists who come out of curiosity and bring us more money,” said Va Thi May, who was selling grilled yams at a quiet roadside stop.

Regaining control of the Hmong palace could be a small step toward recovering their own history — and benefitting from local tourist spending.

For some, the loss of the palace is part of a broader issue.

“It's one of the many things that make Hmong feel marginalised and definitely adds to their disenfranchisement," said Sebastian Rumsby, a PhD candidate at University of Warwick whose research focuses on Christianity among the Hmong. Bao hopes to push back against that by getting his palace back — so his Hmong clan can regain their spiritual homeland. 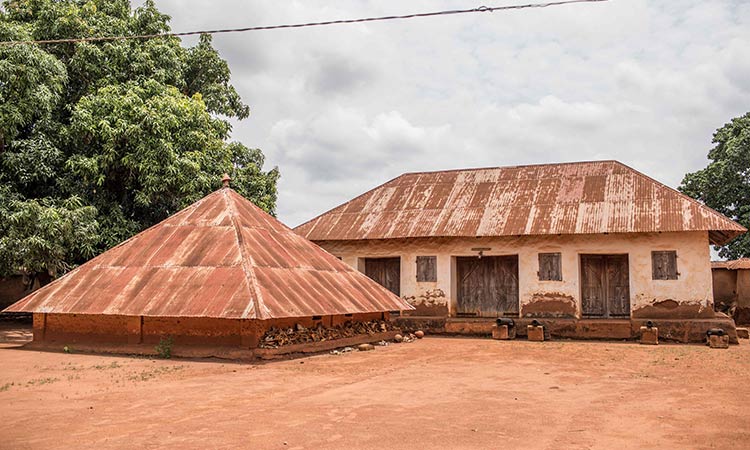