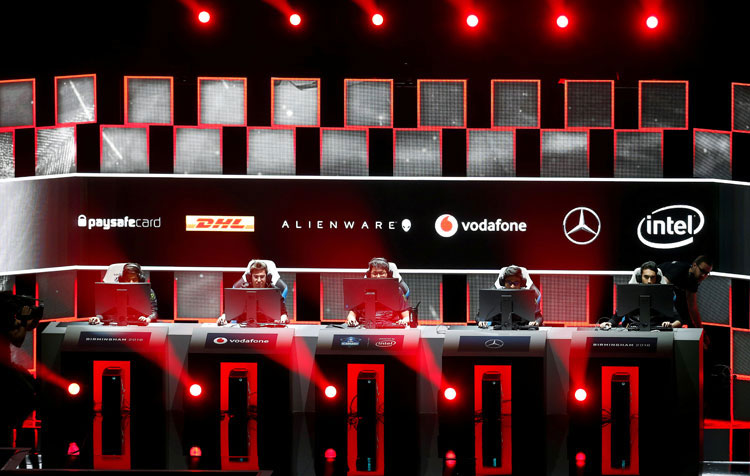 Fnatic, the London-based global esports team owner, has raised $19 million in new funding and restructured its leadership as it plans a major expansion, the company said on Wednesday.

The company plans to further expand in Asia and North America and grow from a headcount of 150 people now to 1,000 in the next five years, founder Sam Mathews told Reuters.

It will use the investments to strengthen its teams with new nutrition and psychology programs, and physical training coaches for players - lessons Mathews said he took from the British cycling team.

It also plans to launch a new line of audio equipment, particularly headsets.

Esports - professional video game competitions that are watched by throngs of fans live and online - have been around for over a decade but have seen audiences and sponsorships grow significantly in the last couple of years.

Global esports revenue will hit $1.1 billion in 2019, up 27 percent since last year amid an increase in advertising, sponsorship and media rights to competitive video gaming, according to the gaming analytics firm Newzoo.

Esports will be one of “the most valuable sports in the next 10 years,” Mathews said.

Fnatic, one of the oldest and largest teams in global esports, has won major titles in several games, including League of Legends and Counter-Strike. It currently fields teams in 10 different games and also sells its own line of gear and clothing.

In 2015, Fnatic acquired the gaming equipment maker FUNC in order to produce its own gear, including keyboards and mice, which are now sold in over 400 Best Buy stores in the United States.