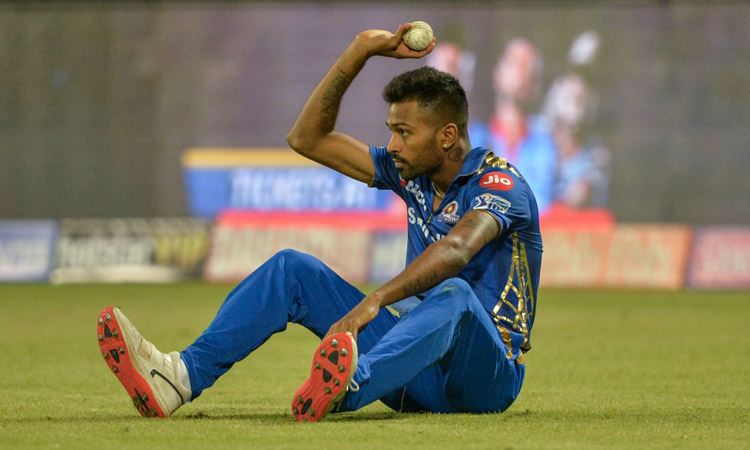 India's cricket board on Saturday fined players Hardik Pandya and Lokesh Rahul $29,000 each for making sexist remarks on a TV chat show that saw them ordered home from a tour of Australia.

Pandya "must make amends" for boasting about his sexual conquests during the celebrity show in which he appeared with Rahul, said an ombudsman who investigated the case.

But with both heading for the World Cup in England and Wales, which starts May 30, the inquiry said the fine should close the controversy.

The Board of Control for Cricket in India said the money from the fines will be given to 10 widows of paramilitary constables killed in action and to a fund for the blind created by the sporting body.

Star allrounder Pandya, 25, and opening batsman Rahul, 27, missed several internationals because of a suspension imposed when they were sent home.

But after making public apologies, both have returned to the national team and are playing in the Indian Premier League.

They have spoken in recent interviews about how they were forced to stay home, as criticism raged.

"I have no hesitation in observing that the remarks made by the player, even by his own admissions, did offend sensitivities, which should have been avoided," said the ombudsman, D.K. Jain.

"In our country, the game of cricket is often treated as a religion, revered, and the cricketers are idolised," Jain said in a warning to Pandya and Rahul to improve their behaviour.