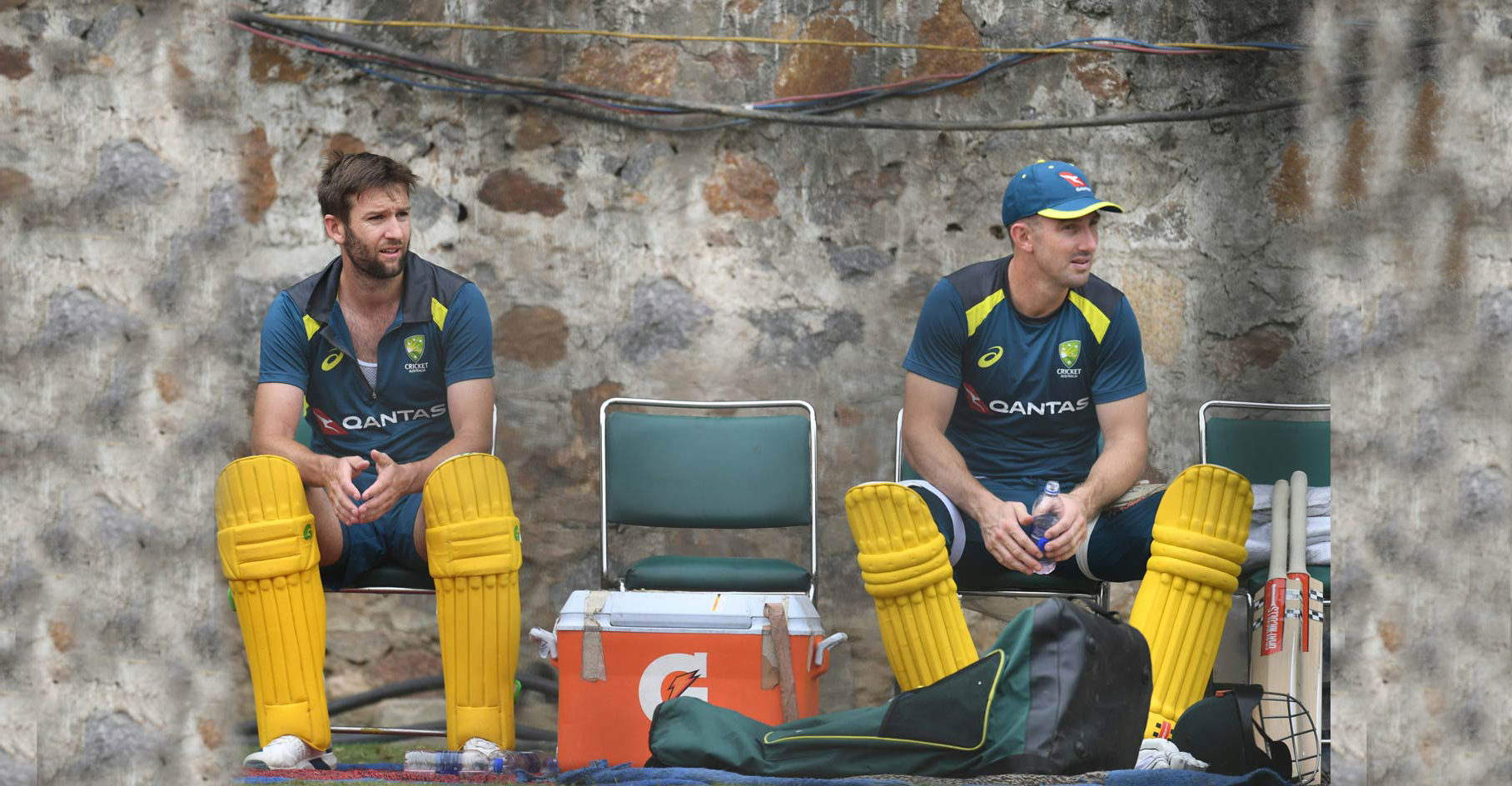 New Delhi: This series was billed as the last chance for India to experiment with their ODI squad before going into the 2019 World Cup in England, starting May 30. But coming into the last game of the series at the Ferozeshah Kotla against Australia on Wednesday, Virat Kohli and boys will also have pride at stake with the series level at 2-2.

Losing an ODI series at home will definitely not be ideal preparation for a team touted as one of the favourites to win the World Cup.

The series started with the home team showing complete domination in the first two games, before Aaron Finch and boys made a comeback with a quality win in Ranchi. But not done with registering just a win, the Aussies showed that they are here to make a statement as they chased down India’s total of 358 with 4 wickets in their kitty.

While the bowling left a lot to be desired, the opening partnership between Rohit Sharma and Shikhar Dhawan augurs well for the team going into the showpiece event. While the two had looked a little out of sync in the previous games, Rohit (95) and Dhawan (143) showed that the top-order is in for business.

But the question mark over the no.4 slot remains unsolved and former India skipper Sourav Ganguly rightly said that the spot is still up for grabs as Ambati Rayudu failed to drive home the advantage this series.

The Mohali ODI can’t be counted as the top two batted till the 31st over and after that it was more about swinging the bat to glory. But it will be interesting to see if Kohli continues to push KL Rahul in at no.3 and comes in himself at the fourth spot. The move didn’t work in the fourth ODI as the platform was set for the batsmen to go for the kill and it was more about smashing the ball than building an innings.

Another area that needs to be looked at is the spot of the wicket-keeper. While all is good till MS Dhoni is around, Rishabh Pant left a lot to be desired with his glovework in Mohali. Two stumpings that should have been completed with utmost ease were missed, let alone Pant’s failure to handle the low bounce at times.

The pace bowling department might enjoy some little movement upfront with some rain in the air in the Capital. But even without that, the fast bowling department has done its job and they will once again look to hold fort at the Kotla.

The wicket at the Kotla is once again expected to be a high scoring one with turn coming into the game in the second half. Having been at the receiving end of the dew during the fourth ODI in the ongoing series between India and Australia in Mohali on Sunday, Virat Kohli and boys are looking to keep the dew factor in mind when they go on to the field at the Ferozeshah Kotla.

The team management on Tuesday asked the ground staff at the Kotla to keep a track of the dew factor that might impact the last ODI.

“The team management has spoken to the ground staff and after taking a look at the wicket and enquiring on the conditions, the support staff asked them to keep a close watch on how much dew falls tonight as that will work as a case study for the game tomorrow,” said a senior Delhi and District Cricket Association official.

“They want a report on the same tomorrow morning and will decide on the next course of action keeping the factor in mind,” he said.

For the Australians, it will be about once again showing the world that this team has regrouped well and mean business going into the World Cup. With the likes of Steve Smith, David Warner and Mitchell Starc not even part of the squad, this is ominous signs.

To come down to India and challenge the Men in Blue in almost every game is no mean feat and they will once again look to sign off on a high because after all, the Indians are touted as one of the favourites to win the trophy.