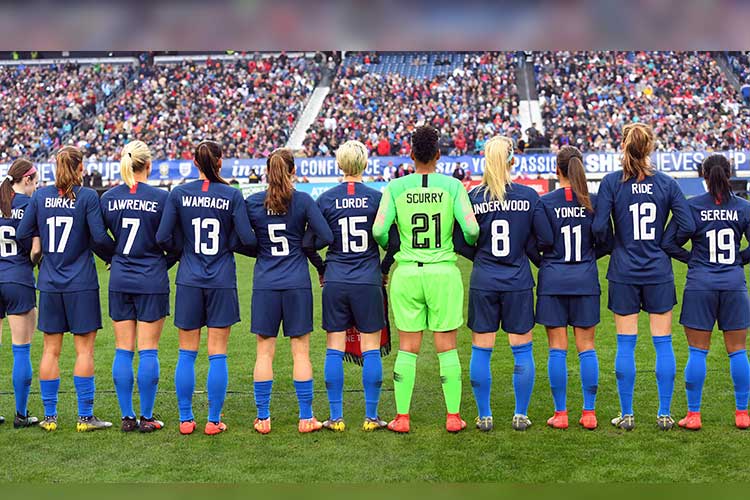 A tribute to iconic women of the world from US women footballers.

CHICAGO: From Mother Teresa and Malala Yousafzai to Serena Williams and J.K. Rowling, iconic women worldwide were honored on US women's football jerseys in the Americans' Saturday match against England.

The contest in Nashville, Tennessee, was part of the SheBelieves Cup, with the Americans donning blue jerseys with the names of influential women each player admires on their backs.

Mother Teresa, a Roman Catholic nun and missionary whose charity work aided the poor, was selected by McCall Zerboni.

"I picked Mother Teresa because she is the ultimate definition of selfless love and serving for others without getting anything in return," Zerboni said. 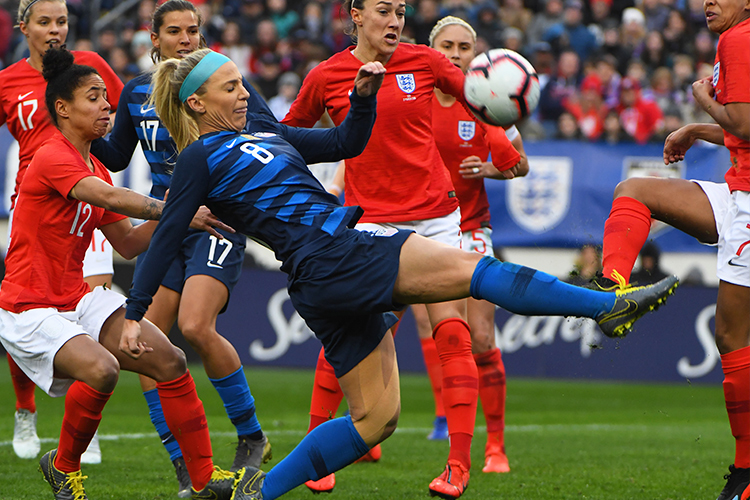 "Malala is someone who stood up for what she believed in even though she knew she could be killed for it," Lloyd said. "Even after being shot and almost dying she has continued to fight for and inspire women around the world."

Harry Potter novelist Rowling was worn by Rose Lavelle "because she is a genius, is very generous and has a cool story to tell... thank you for sharing your talent with the world. The world is a better place because of you." 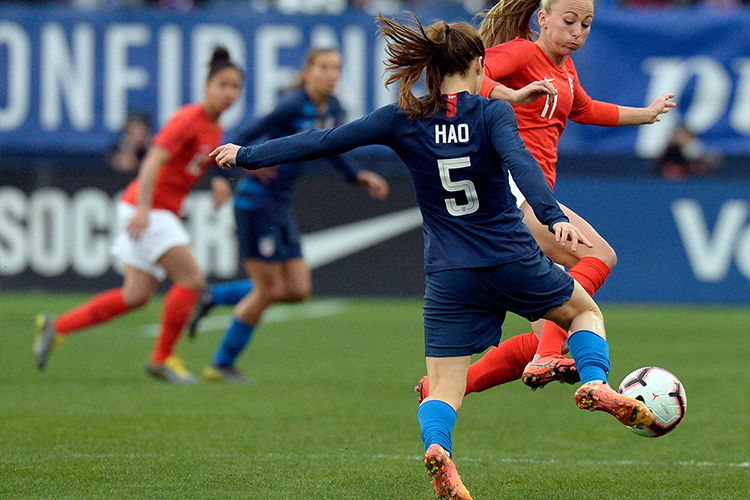