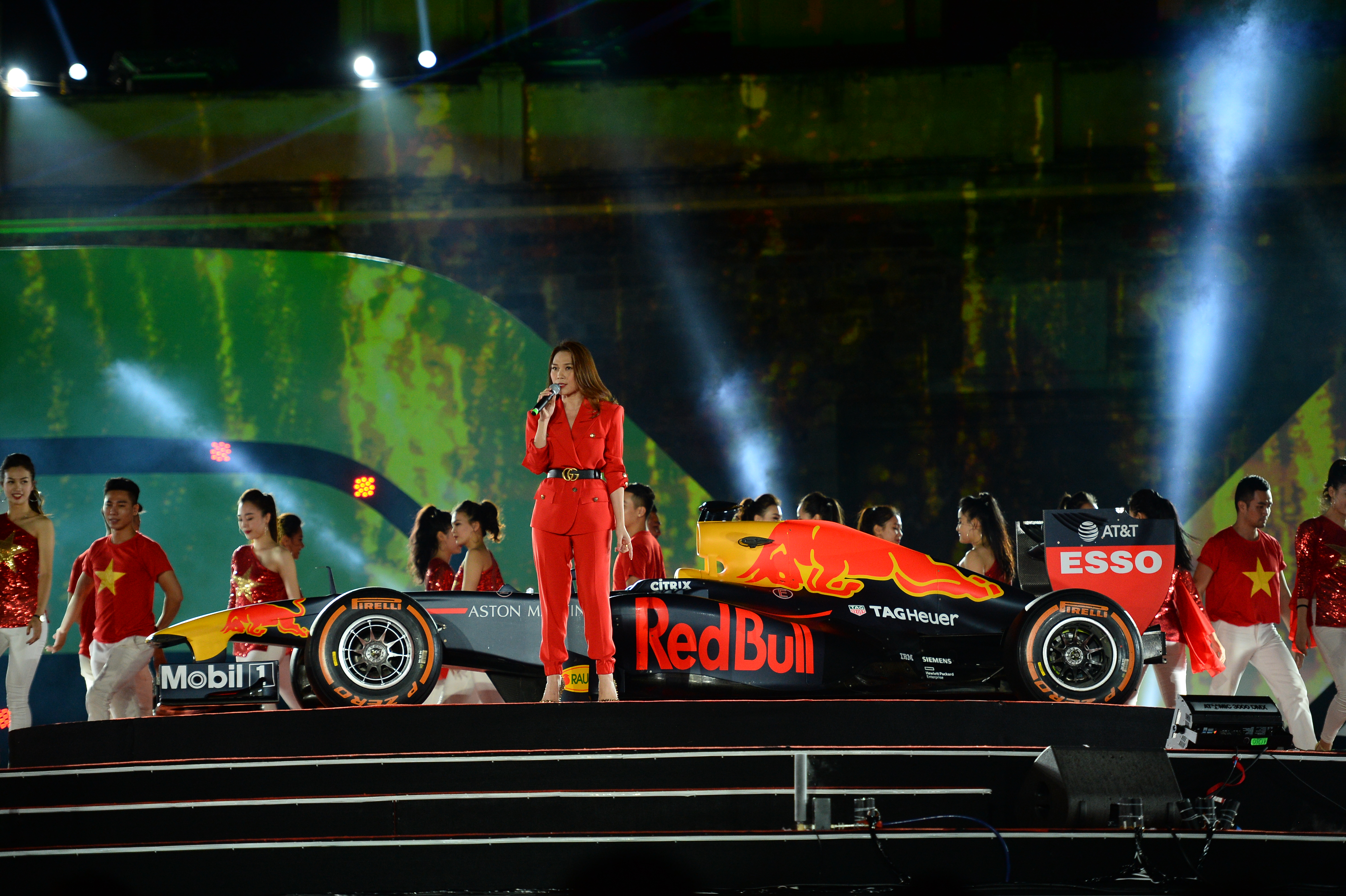 LONDON: Vietnam will join the Formula One calendar in 2020 with a street race in the capital city Hanoi, the organisers said on Wednesday.

The grand prix has been mooted for some time, but was officially confirmed by F1 officials on Wednesday.

"Since we became involved in this sport in 2017, we have talked about developing new destination cities to broaden the appeal of Formula 1 and the Vietnamese Grand Prix is a realisation of that ambition," F1 chairman Chase Carey said in a statement. The inaugural race will be staged in April 2020, with the organisers signing a multi-year deal to become the fourth East Asian country on the calendar with Singapore, China and Japan.

Earlier this year, F1's American owners' Liberty Media were forced to put plans for a race in Miami on hold after opposition from local groups.