New Zealand to bat in first ODI against India 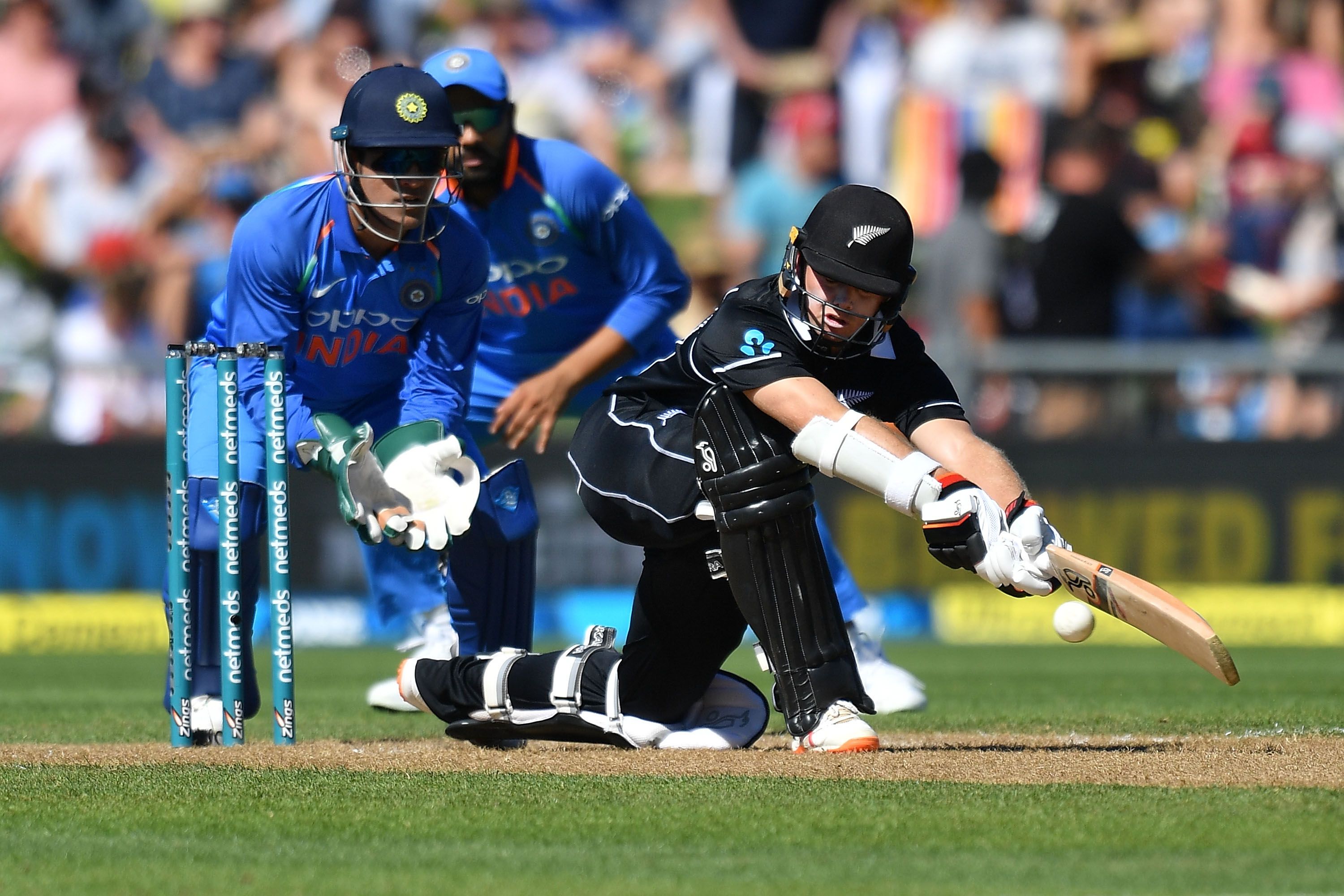 NAPIER: New Zealand won the toss and elected to bat first against India at Napier’s McLean Park in the first of a five-match one-day international series.

The wicket and fast outfield promise a run fest with the world’s second and third ranked sides featuring the three leading ODI batters.

“We know historically with India they are a very good chasing side but we want to try and get runs on the board first up.

A series sweep to New Zealand in home conditions would see them overtake India as number two in the world, which would be a significant boost with the World Cup five months away.

Kohli, who scored a century against New Zealand on the same ground four years ago, sees the key to playing in New Zealand as not panicking if faced with a 300-plus target.

“You just have to back yourself as a batting group to get those runs,” he said.

“We feel quite balanced, we feel confident and we’re pretty relaxed with our abilities.”

Although New Zealand have swing bowlers Trent Boult and Tim Southee, the game could boil down to run-stemming ability and the home side are playing Mitch Santner as their sole spinner.

India have included two spinners in their line up, with Kuldeep Yadav and Yuzvendra Chahal.