A mixed bag for India - GulfToday

A mixed bag for India 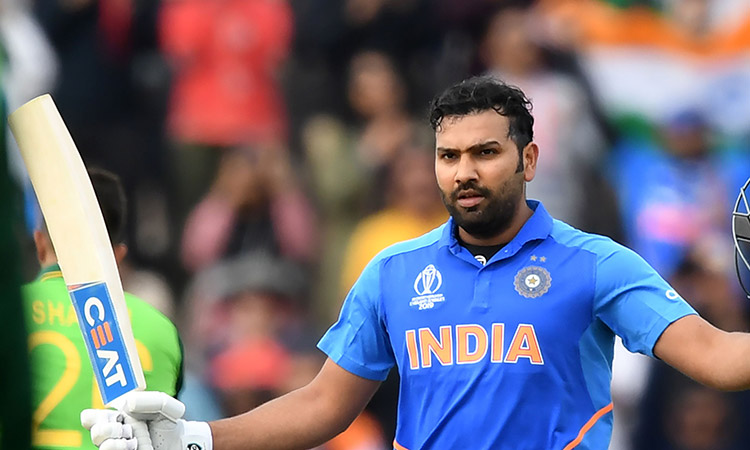 The ongoing World Cup is proving to be some sort of a mixed bag for India. Rohit Sharma has nearly overtaken Virat Kohli as the ‘hitman’ and is now on the threshold of eclipsing Sachin’s record of most centuries in the World Cup. While on the other hand Dhoni, who is counted among the “legends” of the game, is facing a lot of criticism for his batting (‘Winning the world cup important, not personal glory, says Rohit’, July 8. Gulf Today).

The Mumbai batsman Sharma is rewriting the record books every time he takes to the pitch and is rightly grabbing headlines. With five centuries to his credit already, three in succession, the opener is taking the fizz out of the bowlers. Lighting sixes, classic strokes, it’s a thrill to watch him play. While Sharma leads the tournament batting charts, a century has eluded the world’s top ODI and Test batsman Kohli. The skipper who has hit five fifties so far could break the jinx when the Men in Blue square up against the Kiwis in the semis.

And a cursory look at the run-scorers list shows that Team India batting line-up starts and ends with the top three with Rahul following Sharma and Kohli. As I said earlier Dhoni is under fire with some alleging that he is a spent force and his retirement is imminent after the World Cup. If that comes true it will come as a huge blow, because all said and done he is not only Captain Cool but the rock in the team.