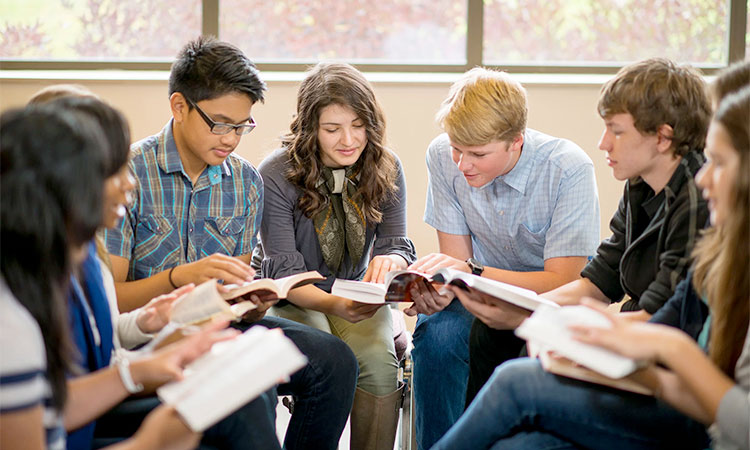 My friend and I read similar books, gorged on the same type of food and did what the heart said. We allowed it to play the compass. The position we had taken occasionally proved to be perilous, but we didn’t change our ways. There’s a pleasure in being natural, which the regulated will never understand. In freedom we live. In discipline we wriggle.

We were together in school, college and university. We haven’t met for more than three years. He lives in a European country.

We used to devote a good deal of our discussions to questioning age-old beliefs because we found some of them unconvincing. One such was the expression, “I am a self-made man.” It is a line often dropped by some very successful people.

But when we say something like that we clearly ignore the indispensable contribution of some people without whose help we would have got nowhere in life.

There’s a pleasure in being natural, which the regulated will never understand

They include, especially the kindergarten years’ teachers, the school and college teachers, the domestic helps and the friends who invariably stand by us when the walk turns into a trek. And, of course, the odd guy, who appears from nowhere, and rescues us from absolute disaster. He is often referred to as godsend. And the best part is he expects nothing in return and sometimes we never meet again.

Another common belief is, “As you sow, so shall you reap.” That is not always true, we thought and still think.

A lot of good and selfless work goes unrewarded. Once we took up our deep concern with our college’s Father. His explanation wasn’t

really convincing. He said, “We should be patient. Rewards do take time.”

Again, there are many people who do a million wrongs and escape punishment. The Father’s explanation to our argument was that the wrongdoer would burn in hell. He said nothing about his luxurious lifestyle on earth, his misdeeds, his rustic disregard for ethics.

One more commonly advocated feeling from our long list of unconvincing beliefs is, “Charity begins at home.” In our humble opinion, it should begin where it should begin. Need can’t have a home. Thirst and hunger don’t and can’t vary with location. The needy man at home can’t be more helpless than a man outside home. The age-old argument doesn’t really appeal to us. We are almost certain that it was coined with something else in mind and not purely charity.

Not that our questioning of conventional wisdom will really help the way the world thinks, but blind acceptance can harm the future of truth.