Spirit of the game - GulfToday

Spirit of the game 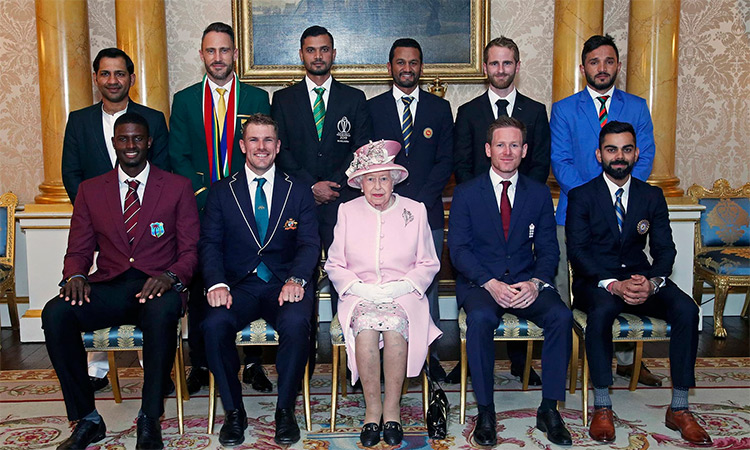 The best way to popularise a sport is to have wider participation, so the decision to have only 10 teams for the 2019 Cricket World Cup goes against that spirit. FIFA for instance is planning to expand its reach by holding a 48-team Football World Cup in 2026. The Cricketing governing body should have implemented something similar so that more associate teams get into the mix.

Favourites and hosts England have already started on a winning note and while the six-week will pack in a lot of excitement for cricket lovers the shortened list at one of the most elite tournament could dampen the global reach of the game.

The UAE for example made it to the last tournament, but were unable to make the cut this edition as the qualifying tournament which was set up between 10 teams saw West Indies and Afghanistan book the final two places in the tournament.

We have seen teams like Ireland, Netherlands, Scotland and Zimbabwe create upsets in some of the earlier edition but now they will have to wait for another four years. Though the cut heighten the competitive edge, the gap between the top teams and associate teams being wide, we may end up seeing the same countries making it to elite tournament edition after edition.

Television and media rights play a major role in elite tournament and so the new round-robin format in which top teams play at least nine matches each is a rich formula. But will the sport pay a big price in the end?