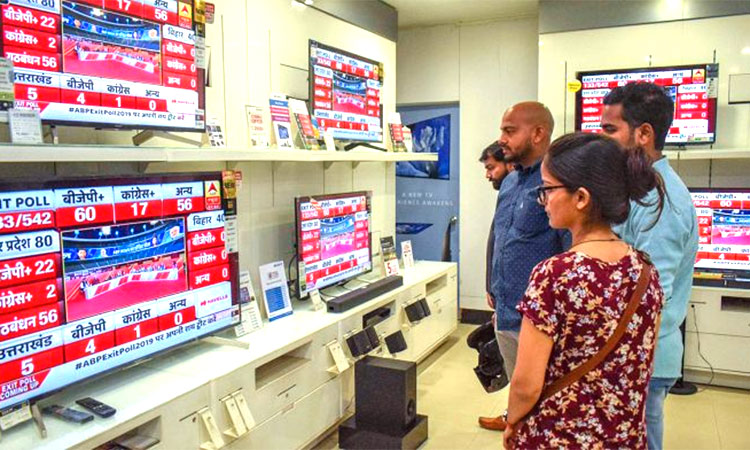 This refers to the report ‘Modi will return to power in a big way, exit polls indicate,” May 20, Gulf Today). There have already been speculations over the results of several exit polls, conducted mainly by the leading news channels in India.  It seems the outcome of the so called polls gives a sigh of relief to the BJP-led NDA alliance, though the increasing vote share among other political parties cannot be overlooked.

Since Bharatiya Janata Party (BJP) had lost few of the state elections in the recent past, it will certainly have an impact on the general election results.  The most disappointing aspect is that political parties fail to deliver what they promise while campaigning.

Meanwhile, the outcome of exit polls may not be the true scenario when the actual results are announced.  However, whichever parties come to power in India, the country’s secular image should not be hurt at any cost.  Unfortunately, this is where the attention is lacking.