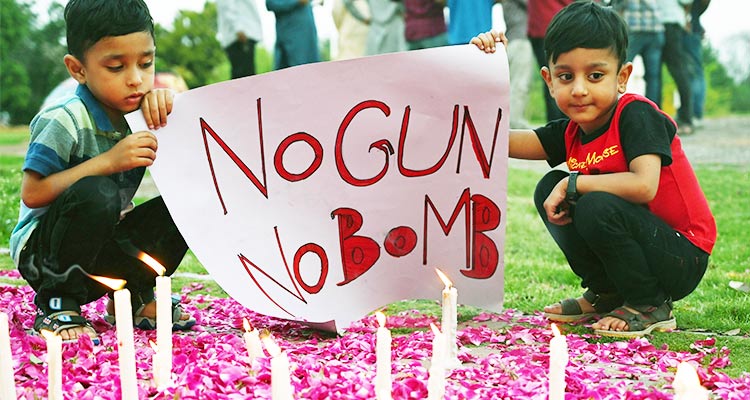 Violence still continues to haunt Sri Lanka though it has been a decade since the Lankan army defeated the Liberation Tigers of Tamil Eelam. The defeat of the LTTE ended a violent chapter in the history of the island nation, but the wounds of the past seem to be opening once again for us (“Ten years on, Lanka still in hunt for peace,” May 16, Gulf Today).

The horrific Easter bombings have shattered and destroyed whatever recovery we had made in the last decade, but it has also exposed some faultlines which the government must rectify. Here I feel the author of the article has dissected the issue accurately by stating that the ideology of Sinhala-Buddhist nationalism needs the maintenance of an enemy to thrive.

It is this recurrence of hostility against ethnic and religious minorities that is a worrying. The issue is further aggravated by the simmering animosity between the top two leaders of the country, who are engaged in a deadly game of one-upmanship. It’s time to stop this petty infighting and work towards eradicating the scourge of terrorism.

In the last few days we have seen an escalation in religious-based violence in the North Western Province. The authorities must come down heavy on the hate mongers and see that hate attacks directed towards the minority communities are stopped, if peace is to return to our land.