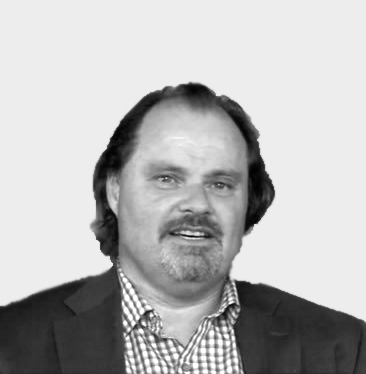 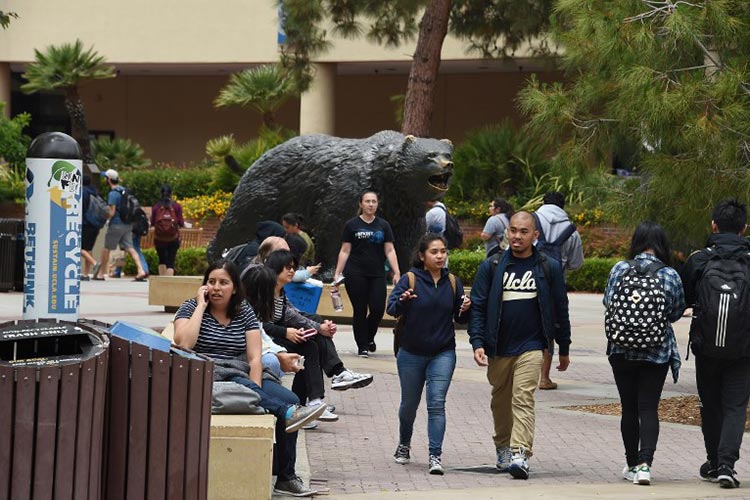 It is a complete reverse of most cases, and it makes the cases phenomenally strong.

Some of the parents charged in the college admissions scandal have a tough choice to make in the coming weeks: Do they fight the charges against them or agree to cooperate with federal authorities?


Legal experts say cutting a deal makes sense for some defendants because of the overwhelming evidence federal prosecutors have amassed. Because authorities got the cooperation of the kingpin of the alleged scam, William “Rick” Singer, prosecutors have some of the defendants on wiretaps talking about cheating and bribes aimed at getting their kids into elite colleges, court records show. There are also documented emails and checks and financial transfers for payments to Singer’s charity and businesses owned by several coaches linked to the scam.

This leaves some defendants with limited legal avenues. “The ringleader has flipped here, and the ringleader is the engine driving the cheating machine. He has laid everyone out, and he went quasi-undercover,” said former federal prosecutor Manny Medrano. “It is a complete reverse of most cases, and it makes the cases phenomenally strong.”

The case centered on a Newport Beach college placement firm run by Singer. Wealthy parents are accused of paying Singer to help their children cheat on college entrance exams and to falsify athletic records of students to enable them to secure admission to elite schools, including UCLA, the University of Southern California, Stanford, Yale and Georgetown, court records show.

Law enforcement sources said the parents are facing pressure from prosecutors to cooperate. One source said some of the parents are being given a short window to consider a deal or potentially face additional charges. The investigation is ongoing, and more charges are expected.

Prosecutors allege that Singer instructed parents to donate funds to a fake charity he had established as part of the scheme. Most of the parents paid at least $200,000, and some spent up to $6.5 million, to guarantee their children admission to top universities, authorities said. The parents received the added benefit of being able to deduct the donation from their income taxes, according to the Internal Revenue Service.

Singer provided detailed evidence outlining the scam and implicating dozens of people allegedly involved. “There is so much corroboration,” said Medrano, who handles numerous white-collar criminal defenses. “The danger here is if the judge follows the sentencing guidelines, there is going to be jail exposure.”

Usually, fraud refers to a scheme to obtain money from someone through a false promise. But in 1988, Congress expanded the anti-fraud law. A one-line amendment made it a crime to deprive someone of the “intangible right of honest services.” In the college cheating scandal, prosecutors are alleging that parents deprived universities of their property — a slot in the school — by deception.“The  government is saying they defrauded the universities,” Medrano said. In such cases, the Supreme Court has ruled that secret deals are not a crime unless they involve a direct payoff. But in this case, the charges reveal that prosecutors have emails and recorded phone calls they say show that actresses Lori Loughlin and Felicity Huffman, as well as others, knowingly paid a third party — Singer and his associates — to get their children admitted to universities by scamming the admissions system.

An appearance by Huffman in a Boston court has been postponed until April 3. Medrano, who prosecuted some of the highest-profile drug cartel cases in US history, noted that “as a prosecutor, if they don’t plea early, you are going to hit them with more charges.”

Loughlin and her husband, fashion designer Mossimo Giannulli, are accused of paying $500,000 in bribes to have their two daughters recruited to the crew team at USC, even though neither of them actually rowed. In the 204-page court document, authorities detailed an email allegedly sent by Loughlin to Singer, who has the pleaded guilty to multiple charges in the case.

“This is wonderful news!” the email read, after Loughlin received word that a spot for her second daughter was locked down at USC. She added a high-five emoji.

He told the couple their younger daughter’s false crew profile would show their daughter as a coxswain for the L.A. Marina Club team, and he asked for an “action picture,” according to the complaint. In response, Giannulli sent a picture of the couple’s younger daughter on an ergometer, an indoor rowing machine, court records show.

Neama Rahmani, a former prosecutor, said deals in the case are likely. “There is a lot of pressure on the parents to accept responsibility, cooperate and plead guilty. Otherwise, they may be held responsible for the entire amount of the fraud and corresponding prison time,” Rahmani said.