For Venezuela's citizens, there is no end to misery 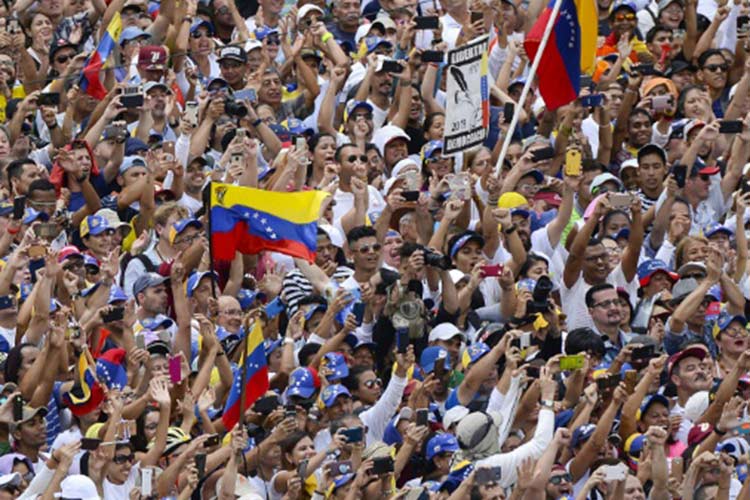 People shout slogans in a rally.

The situation in Venezuela is dire, as if the economic situation wasn’t bad enough. The citizens now have to deal with power outage for days. The hospitals and the patients in them are in serious trouble, not to mention the slowing down of the already sluggish economy. Imagine what this power outage would do to banks and other establishments.

It’s a situation that would make one shudder for the sick governance that led Venezuela to its knees. The regard for citizens is absent. The scaffolding has crumbled and the situation looks irreversible. I hope some foreign aid will reach those who need it the most. The poor citizens should not have to suffer at the hands of a cancerous government.

But isn’t Venezuela an example of where all the countries are heading? The problems are several - disregard for environment, disregard for human dignity, disregard for the planet and so forth. For the Venezuelans sake I hope they can come out of this grave their government has dug for them.