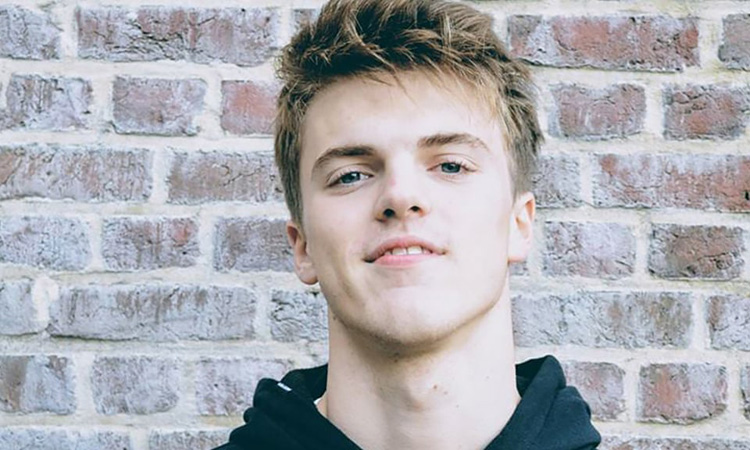 Australian police said on Monday they were scouring bushland for a Belgian teenage tourist missing in a popular surf town for more than a week.

Theo Hayez, an 18-year-old backpacker, was last seen on May 31 at a hotel in the coastal tourist town of Byron Bay — some 750 kilometres (470 miles) north of Sydney — New South Wales state police said.

“We have a large amount of resources searching... in bushland that is towards the east and northeast of the town,” police Chief Inspector Matthew Kehoe said in a statement.

“We are advised that this disappearance is completely out of character for him.”

Police said they were alerted to his disappearance on Thursday after he failed to return to a hostel he was staying in.

Hayez's passport and personal belongings were all left at the hostel, and police believe he had not made any financial transactions since his disappearance or used his mobile phone. 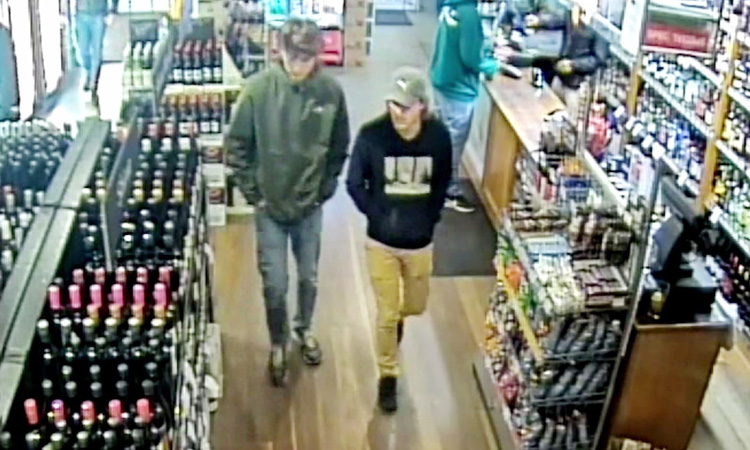 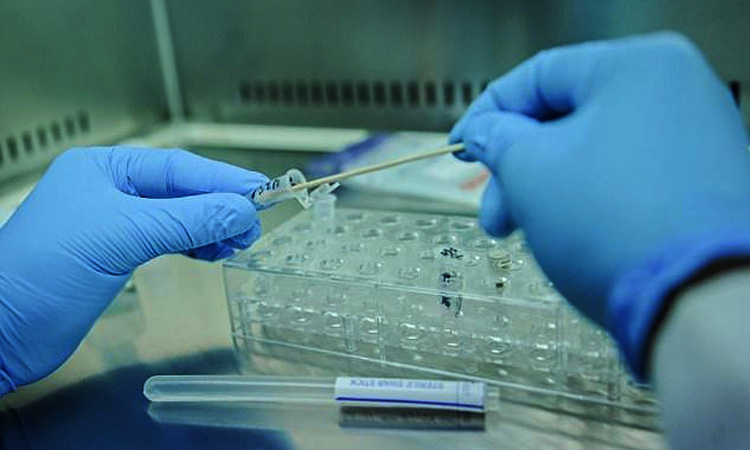