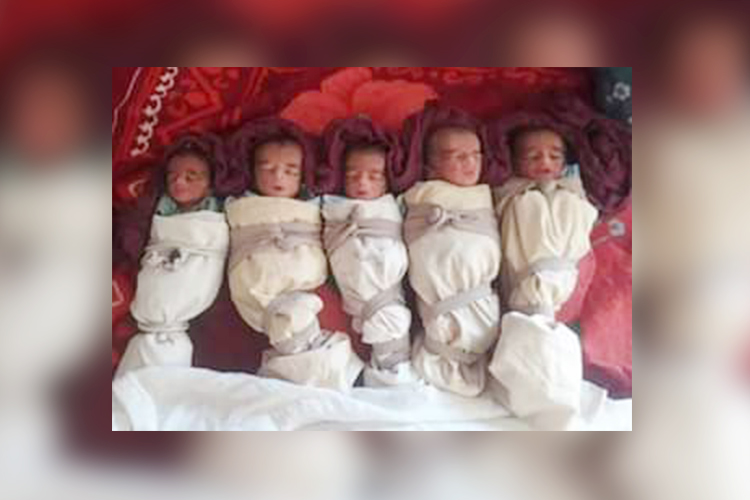 The hospital has shared the quintuplets' picture.

A Pakistani woman has given birth to five baby boys in Karak district of Khyber Pakhtunkhwa province, on Sunday.

According to a media report, the newborn babies’ father, Gul Ghani, is extremely grateful to Allah Almighty for the unique blessing.

According to a report, the wife of Ghani was admitted to tehsil headquarters hospital in Karak on Sunday morning after she complained of labour pains.

One of the doctors said that the woman belonged to a poor family and was unable to meet her protein or food requirements and she needed financial help to feed the babies.

The doctor said that all the children were normal and expected to survive and lead a healthy life after their time in the incubators.

Earlier in March this year, an expectant mother had given birth to quadruplets, including two boys and two girls, in Timergara tehsil, Lower Dir district of KP.

The news was greeted on social media with joy. Netizens have congratulated the couple. 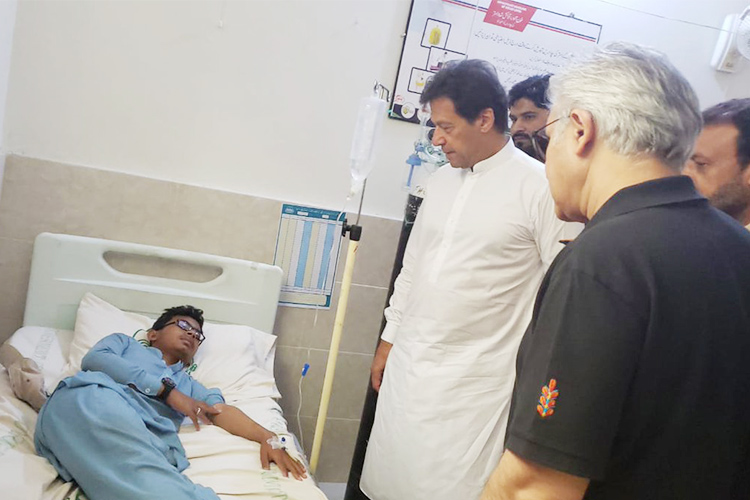