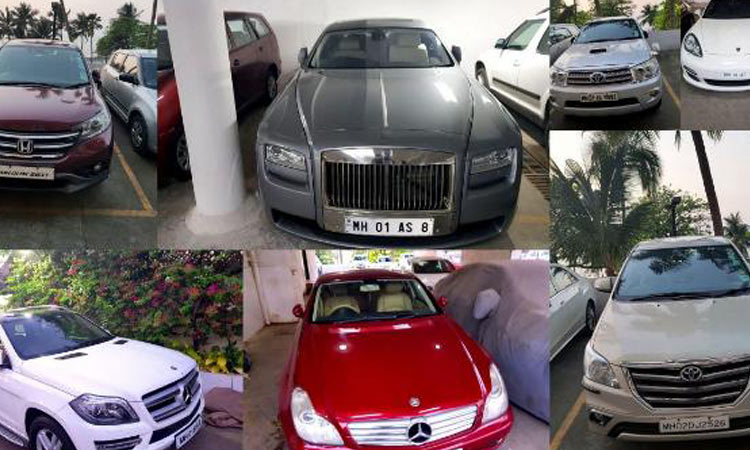 The vehicles include a silver Rolls Royce, a Porsche, a red Mercedes Benz, a white Mercedes Benz and a BMW. Twitter photo

The auction is being carried out on behalf of the Enforcement Directorate (ED) which had seized these vehicles from Modi and Choksi last year.

Of these 13 vehicles, the BMW and Toyota Innova Crysta belong to Choksi and the rest belong to Modi, his family and his group companies.

Prior to the auction, the prospective bidders were permitted physical inspection of the vehicles at various locations earlier this week.

A MSTC official said that by 4:00pm the highest bidders shall be known and communicated to the ED which will take the final decision on awarding the successful bids.

The ED auction follows an order of the Special PMLA court permitting the sale of these cars. 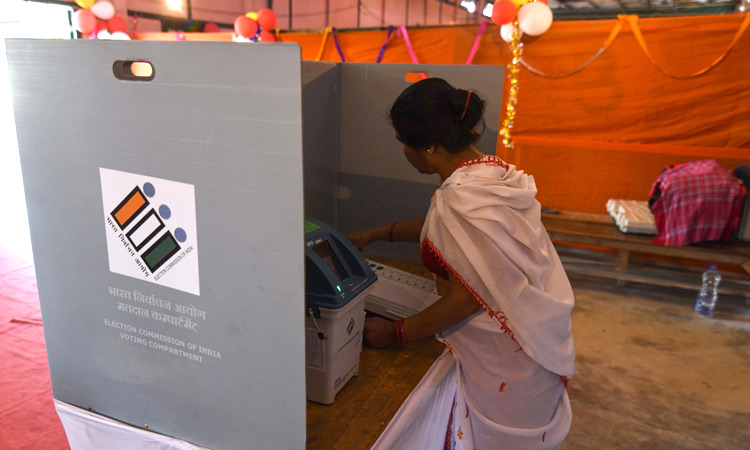 Big turnout for India's giant election, where Modi has an edge