Teen says he is Illinois child missing for eight years 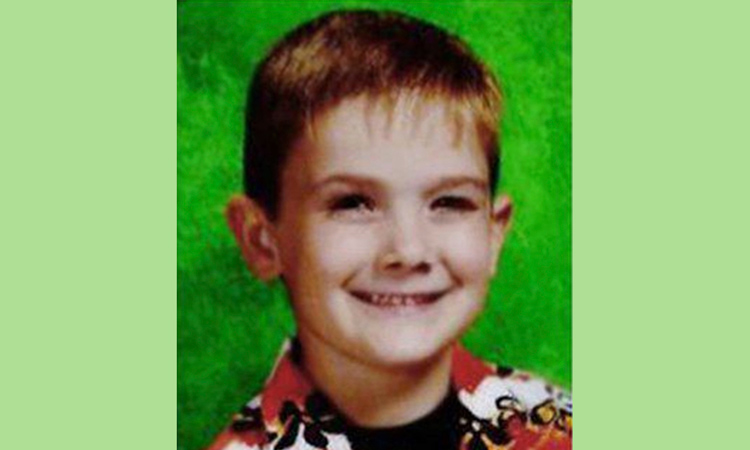 SHARONVILLE: Hopes were raised on Wednesday that an Illinois boy missing since 2011 may have been found in Kentucky, after local police agencies were asked to help track down a teen’s claim that he is Timmothy Pitzen, who was last seen with his mother eight years ago.

The police department in Sharonville, Ohio, was one of numerous agencies that received a request from authorities in Kentucky to help search local motels for men who the teen said had been holding him, Sharonville Police Chief Steve Vanover told Reuters.

However, details of the case remained murky on Wednesday evening.

A police report filed by a Sharonville detective summarized a dramatic story of escape from kidnappers, which Vanover said was told to Sharonville police by officials in Campbell County, Kentucky. Vanover said he could not confirm whether the account was true.

In the report, Sharonville Detective Earl Davis summarised the request from Campbell County, saying officials there had reported finding a 14-year-old boy who said he was Timmothy.

The teen said he had been held by two white men for seven years, and had escaped from them and run across a bridge from Ohio into Kentucky. He described the men as “body-builder types” and said they were driving a Ford SUV and staying at a Red Roof Inn, Davis said in his summary of the Campbell County request.

The FBI’s Louisville, Kentucky, office said it was working with the FBI in Ohio, as well as police in Newport, Kentucky, Aurora, Illinois, and other agencies on a missing child investigation. The agency offered no additional information and did not identify a child.

Timmothy Pitzen was last seen with his mother in May 2011, according to the Chicago Tribune, when she pulled her 6-year-old son out of school in the Chicago-area suburb of Aurora and took him on a trip to a zoo and water parks. Amy Fry-Pitzen committed suicide soon after in a motel room, the newspaper and other media said.

She left a note that said, “Tim is somewhere safe with people who love him and will care for him,” ABC7 Chicago reported Wednesday. “You will never find him.”

The FBI, Campbell County Sheriff’s Department and Newport, Kentucky police did not immediately respond to requests for comment from Reuters on Wednesday.