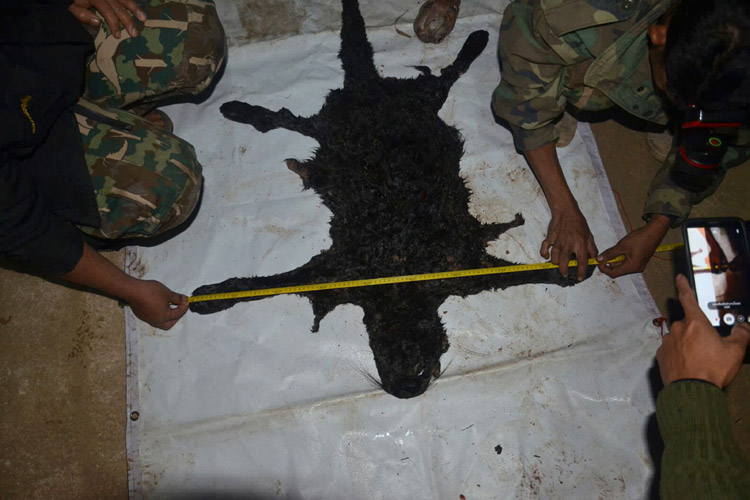 Officials inspecting the skin of a black leopard allegedly killed by Thai tycoon Premchai Karnasuta after he was arrested by authorities for poaching in the Thungyai Naresuan national park in Kanchanaburi province. Department of National Parks/ AFP

KANCHANABURI: A Thai tycoon accused of poaching a black leopard at a wildlife sanctuary arrived in court on Tuesday for the highly anticipated verdict — a case that has fuelled outrage in a country fed up with impunity and corruption.

Construction magnate Premchai Karnasuta, whose company is behind major infrastructure projects such as Bangkok’s monorail and its airport, was arrested by rangers in a national park in February 2018.

He was detained with three others after rangers stumbled upon their campsite and found guns and animal carcasses, including a Kalij pheasant, a red muntjac — or barking deer — and the pelt of a black leopard.

The high-profile ruling is expected less than a week before a general election on March 24, the first polls since the junta seized power in 2014 vowing to expunge graft and uphold the rule of law.

Wearing a suit, Premchai arrived at the Thong Pha Phum courthouse in a black Range Rover around 8am.

He calmly walked through the scrum of cameras and did not stop to respond to questions.

The striking images of the skinned leopard went viral, inspiring protests that saw demonstrators don black leopard masks, as well as graffiti of the cat across city walls and a Change.org petition calling for an investigation.

Thai media followed every detail of the case, including the authorities’ investigation of human faeces found at the scene and a raid on Premchai’s home where police uncovered a stash of ivory and guns.

“(It) struck a chord with everyone who sees a double standard in the country’s law enforcement,” said Human Rights Watch’s Sunai Phasuk.

“While poor people and forest dwellers are often punished for foraging or hunting to feed their families, tycoons and officials can hunt for leisure with little fear of getting punished.”

Arrests and convictions for poaching happen often in Thailand but they are rare when it comes to prominent individuals.

Premchai is the president of the publicly traded Italian-Thai Development, a Bangkok-based company that helped build Thailand’s Suvarnabhumi airport and the city’s skytrain public transit system known as the BTS.

Alhough he was listed as one of Thailand’s 50 richest people by Forbes in 2016, he dropped off the list the following year as the government delayed infrastructure spending.

Amid a mounting outcry, junta leader Prayut Chan-O-Cha said last year that if the courts found Premchai guilty, it would not “matter how big he is”. 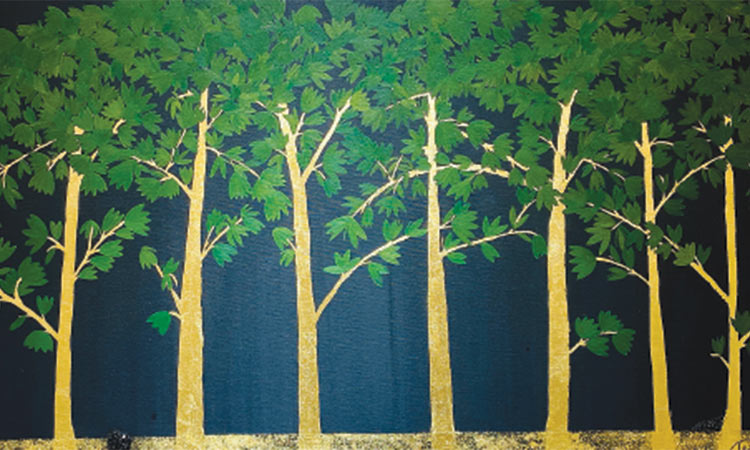 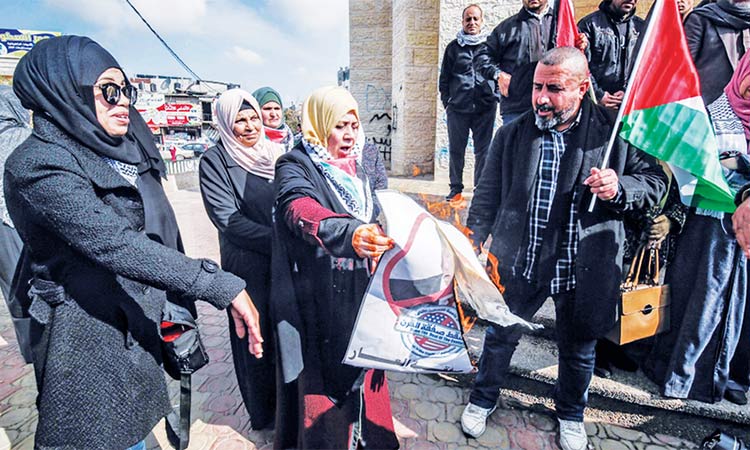