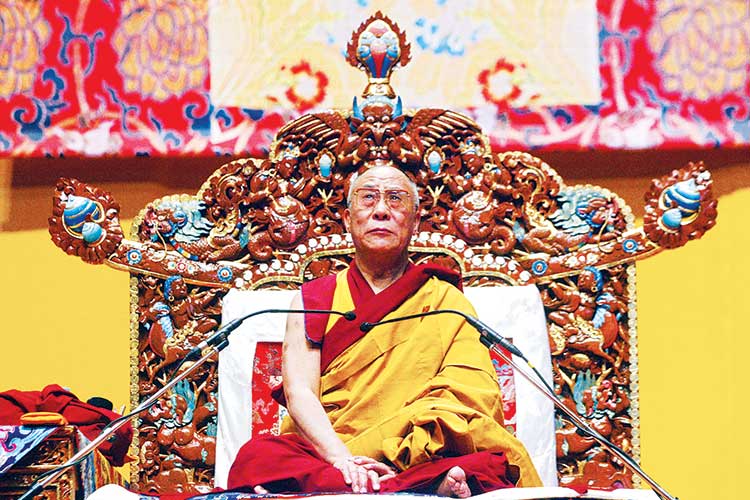 DHARAMSHALA: The Dalai Lama, the spiritual leader of Tibetan Buddhism, said on Monday it was possible that once he dies his incarnation could be found in India, where he has lived in exile for 60 years, and warned that any other successor named by China would not be respected.

Sat in an office next to a temple ringed by green hills and snow-capped mountains, the 14th Dalai Lama spoke to Reuters a day after Tibetans in the northern Indian town of Dharamshala marked the anniversary of his escape from the Tibetan capital, Lhasa, disguised as a soldier.

He fled to India in early 1959 after a failed uprising against Chinese rule, and has since worked to draw global support for linguistic and cultural autonomy in his remote and mountainous homeland.

China, which took control of Tibet in 1950, brands the 83-year-old Nobel peace laureate a dangerous separatist.

Pondering what might happen after his death, the Dalai Lama anticipated some attempt by Beijing to foist a successor on Tibetan Buddhists.

“China considers Dalai Lama’s reincarnation as something very important. They have more concern about the next Dalai Lama than me,” said the Dalai Lama, swathed in his traditional red robes and yellow scarf.

China has said its leaders have the right to approve the Dalai Lama’s successor, as a legacy inherited from China’s emperors.

But many Tibetans — whose tradition holds that the soul of a senior Buddhist monk is reincarnated in the body of a child on his death — suspect any Chinese role as a ploy to exert influence on the community.

Born in 1935, the current Dalai Lama was identified as the reincarnation of his predecessor when he was two years old.

Many of China’s more than 6 million Tibetans still venerate the Dalai Lama despite government prohibitions on displays of his picture or any public display of devotion.

The Dalai Lama said contact between Tibetans living in their homeland and in exile was increasing, but that no formal meetings have happened between Chinese and his officials since 2010. 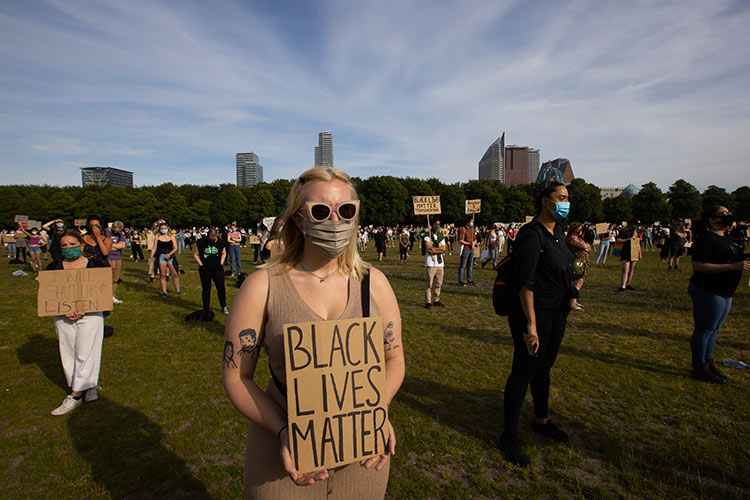 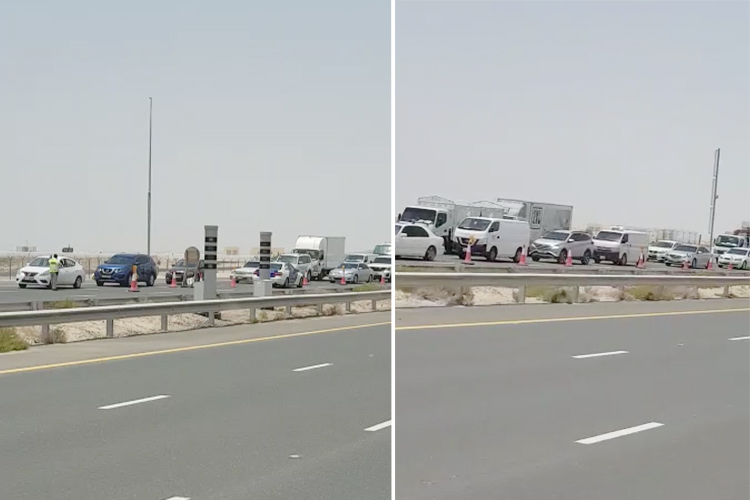