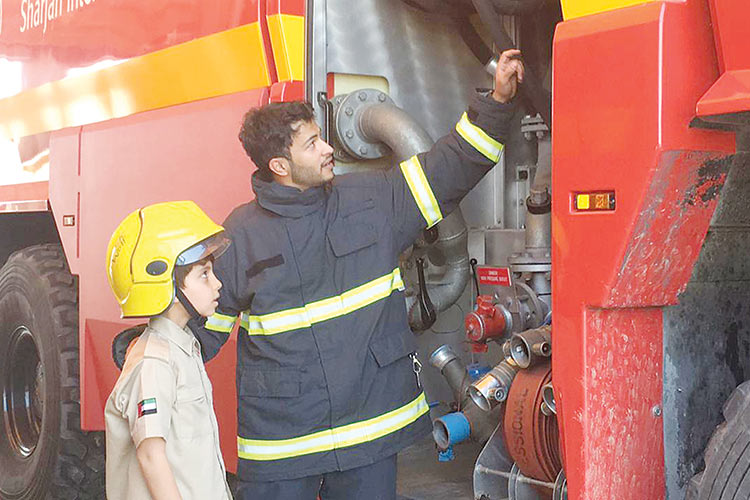 Sharjah: The Sharjah Airport Authority celebrated the Emirati Children’s Day, which falls on 15 March each year.

The celebration was held under the theme “Fulfilling a Wish of Emirati Child,” where a group of children were given the opportunity to perform functions at the airport and to view the work procedures, and communicate with customers and travellers.

The initiative fulfilled the wishes of six Emirati children serving as pilots, firefighters, police officers and flight engineers, while an Emirati girl was a flight attendant and another child was an air observer in the watchtower. These children were able to perform the tasks assigned to them in an atmosphere similar to the circumstances in which the airport staff work.

The step aimed at realising their wishes and educating them about the nature of the jobs they wish to perform in the future.

The Authority’s celebration of this occasion is in line with its interest in children’s affairs, which stems from the vision of the wise leadership of the UAE. It is further part of the Authority’s strategy to participate in community events and promote social solidarity among the members of society.

The Emirati Children’s Day was set in response to the directives of Her Highness Sheikha Fatima Bint Mubarak, Chairwoman of the General Women’s Union, President of the Supreme Council for Motherhood and Childhood, and Supreme Chairwoman of the Family Development Foundation to celebrate the Emirati Children’s Day on March 15 each year coinciding with the UAE signing the International Childhood Convention and issuance of the Federal Law No. (13) of 2016 Concerning Child Rights Law “Wadeema”.

Last month, the UAE Chapter of the Make-A-Wish Foundation held its second event to fulfil the wishes of 100 children with serious diseases in Yemen, Jordan and the UAE.

“We are proud, during the Year of Tolerance, to gather people from all nationalities, races and religions in the land of the late Sheikh Zayed Bin Sultan Al Nahyan, to support children with chronic diseases. We thank Maison du Laby for hosting the event, whose proceeds amounted to Dhs175,000, which will provide funds for this humanitarian initiative,” Sheikha Sheikha said. 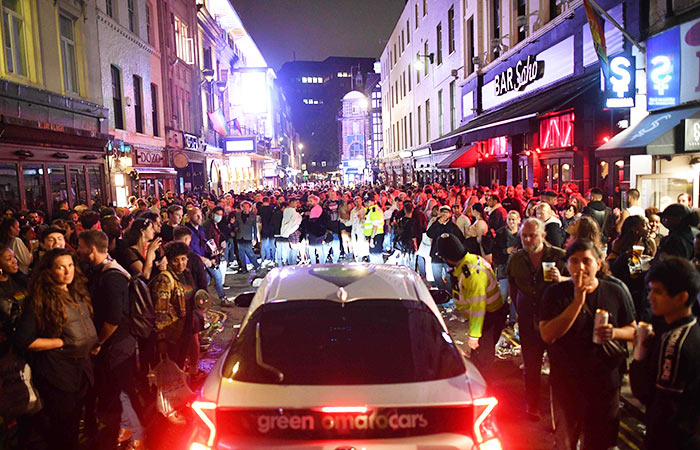