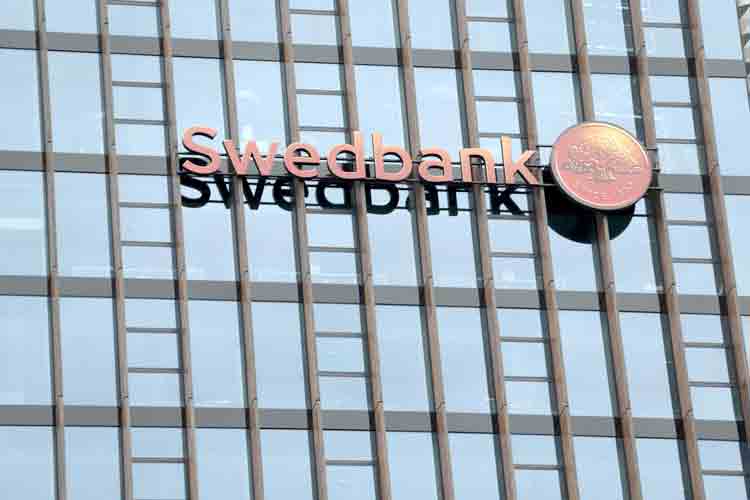 Swedbank's logo is pictured on its Lithuanian headquarters in Vilnius, Lithuania. Reuters

STOCKHOLM: Sweden's financial watchdog said on Friday it had received a report from Swedbank on March 1 about suspected money laundering, which it was including in its ongoing probe into the bank's connection to a Baltic money laundering scandal.

"FI confirms that on March 1, we received a report from Swedbank about suspected money laundering. The report is one of several data that will be included in the joint investigation conducted by FI with the three Baltic regulatory authorities," it said in a brief statement.

Swedbank has been one of several banks to be dragged into the Danske Bank scandal, which centres on suspicious transactions of 200 billion euros that originated in Russia and elsewhere and flowed through its Estonia branch in 2007-2015.

Swedbank said earlier on Friday it had shared an internal report prepared in September to investigate its ties to a Baltic money laundering scandal involving Danske Bank with the body.