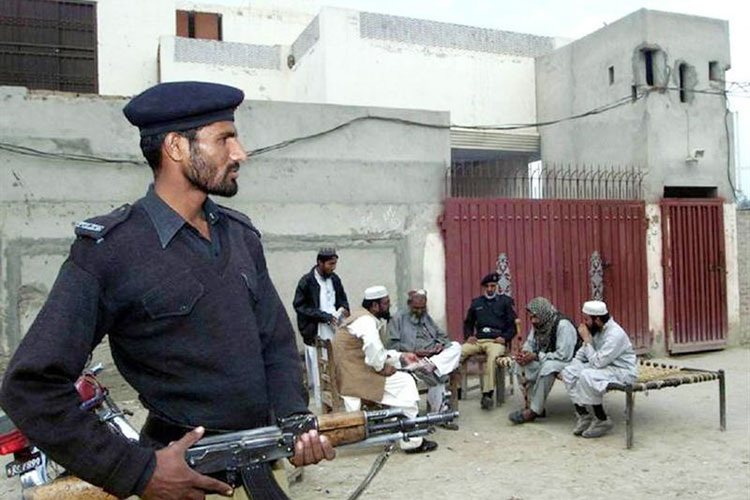 New Delhi: Details emerging from Pulwama mastermind Maulana Masood Azhar’s interrogation report − when he was in Indian captivity for five years − reveal that like 26/11 perpetrator David Coleman Headley, he too roamed around India without any fear. On exiting IGI, like Headley, he too was driven to the Ashok Hotel slapbang in the middle of LBZ and the heart of India’s diplomatic community (Headley had stayed at the Mumbai Taj and got GPS coordinates for all the locations for 26/11).

The Jaish supremo arrived in India on a Portuguese passport in 1994. Over the next 15 days, he stayed at Hotel Janpath, then Karol Bagh and visited Darul-uloom Deoband in Saharanpur and Lucknow.

Masood Azhar arrived from Dhaka, and when questioned by immigration that he didn’t look like a Portuguese referring to his passport, he claimed he was a Gujarati by birth. The report says: “I spent two days in Dhaka and thereafter travelled to Delhi by Bangladesh Airlines (Biman), reaching the IGI Airport in early hours of January 29, 1994. The immigration officials at IGI commented that I did not look like a Portuguese but when I replied that I was a Gujarati by birth, he did not hesitate to stamp my passport. I hired a taxi and asked (the driver) for a good hotel. I was taken to the Ashok Hotel in Chanakyapuri where I stayed.”

At Saharanpur, Azhar reportedly stayed for the night at a mosque of Tabligh-ul-Jamat and he did not reveal his true identity. On January 31, 1994, he returned to Delhi by the same car after staying overnight at Khan Ji of Maulana Masir-ul-ullah Khan at Jalalabad. This time he stayed at Hotel Janpath located near Connaught Place.

He flew onwards to Srinagar on February 9, but before that, decided to visit Maulana Abu Hassan Nadvi alias Ali Mian in Lucknow. Unable to make his tryst with this person, he returned once again to Delhi but stayed at Hotel Sheesh Mahal in Karol Bagh.

In all Delhi hotels, Azhar registered himself in the assumed identity of Portuguese national Vali Adam Issa. “In Delhi, on February 8, 1994, I visited the Centre of Tabligh-ul-Jamat at Nizamuddin, but did not meet any particular person.