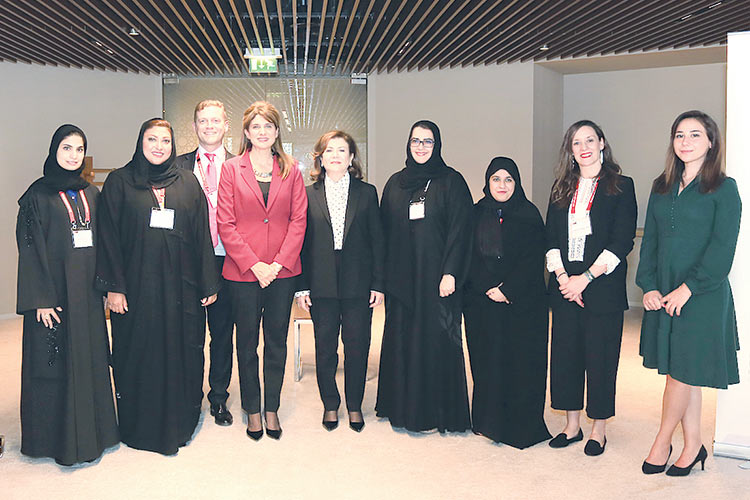 The financial contribution will also step up UICC’s ‘Treatment for All’ (TFA) advocacy initiative.

Friends of Cancer Patients (FOCP) has signed a partnership agreement with the Union for International Cancer Control (UICC) to increase the global impact of their activities to combat cancer in 2019–20.

Under the agreement, $200,000 will be deployed to support two central projects spearheaded by UICC in 2019–20. First, the grant will support UICC’s TNM (Tumour, Lymph Node, Metastatic) project on cancer staging for cancer registries, which is essential to determining more appropriate prognosis and treatment. Within the gamut of this project, UICC will work to build knowledge and skills of coding and staging cancer cases in the region, thereby strengthening cancer surveillance using essential TNM. UICC will also promote the collection of internationally consistent and comparable information on childhood cancer stage in cancer registries.

The financial contribution will also step up UICC’s ‘Treatment for All’ (TFA) advocacy initiative, which has made great strides since its launch in 2018 to consolidate the international cancer community’s efforts to address the global equity gap in access to cancer services, and raise civil society awareness on the important subject.

Sawsan Jafar, Chairperson of Friends of Cancer Patients Board of Directors said: “This partnership is in line with our joint efforts to achieve a significant reduction in cancer deaths worldwide, and a milestone in realising the vision of Her Highness Sheikha Jawaher Al Qasimi, who is a leading international figure in driving advocacy for equal access to cancer treatment and care. We are proud to join the UICC Champions Programme today, and look forward to playing a central role in furthering the ambitions of Treatment for All in the MENA region.”

The amount  pledged has been allocated from the ‘Ameera Fund’ – a global cancer fund launched in 2016 by Her Highness Sheikha Jawaher Bint Mohammed Al Qasimi, wife of the Ruler of Sharjah, Founder and Royal Patron of the Friends of Cancer Patients (FOCP), International Ambassador of the World Cancer Declaration for Union for International Cancer Control (UICC), International Ambassador for Childhood Cancer for UICC and Chairperson of The Big Heart Foundation (TBHF), in memory of the late Ameera BinKaram.

Around the world, 4.3 million people die prematurely from cancer each year. To successfully meet the targets of a 25 per cent reduction in cancer mortality by 2025 and a 33 per cent reduction by 2030, global commitments must be translated into national action. The UICC TFA campaign encourages UICC members to identify priorities that best fit their national needs and strategies.

UICC’s President HRH Princess Dina Mired of Jordan said: “The strong leadership of countries like the UAE in garnering regional and global commitment to fighting cancer is to a great extent the result of the dedicated efforts of civil society organisations like FOCP that work tirelessly to promote knowledge and practice on effective cancer control interventions. We congratulate FOCP and look forward to integrating our efforts in creating a cancer-free future for this region and the world.”

The Union for International Cancer Control (UICC) is the largest and oldest international cancer-fighting organisation. Founded in Geneva in 1933, UICC has over 1,100 members in 170 countries, enjoys consultative status with the United Nations (ECOSOC) and has official relations with the following institutions: WHO, IARC, IAEA, UNODC. UICC has over 50 partners, including associations working to fight cancer, and companies and foundations. UICC is a founding member of the NCD Alliance, McCabe Centre and ICCP.

FOCP was established in 1999 to help alleviate the financial and emotional burden that cancer often imposes on patients and their families, and to promote awareness about the six early detectable forms of the disease; breast cancer, cervical cancer, prostate cancer, skin cancer, testicular cancer and colorectal cancer. Since its inception, FOCP has provided support to more than 5,000 cancer patients of all ages and nationalities across the UAE.