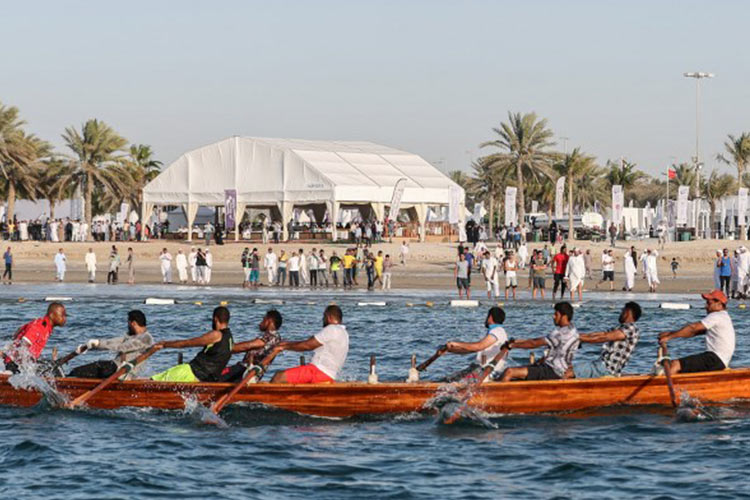 The Department of Culture & Tourism (DCT) said on Tuesday it has reduced tourism fees from 6 to 3.5 per cent, municipal fees from 4 to 2 per cent and municipality hotel room fees per night from Dhs15 ($4) to Dhs10.

The capital of the United Arab Emirates is investing billions of dollars in industry, infrastructure and tourism to diversify its economy away from oil.

Two more museums, the Guggenheim and the Zayed National Museum, are being built.

The move to reduce the fees came on the back of a study on Abu Dhabi's hotels conducted by the DCT.

"The tourism sector is a key alternative to oil," said Saif Saeed Ghobash, under-secretary of DCT.

"It is necessary to support this sector as it experiences difficulties to allow it to contribute to the achievement of future goals.” The financial impact of the reduction in fees would be Dhs1 billion over the next three years, he said.

DCT also plans to spend 500 million dirhams over the next three years towards marketing the emirate and attract tourists, as part of the Abu Dhabi government's accelerators programme called Ghadan 21.