Man accused of kidnapping Wisconsin girl to appear in court 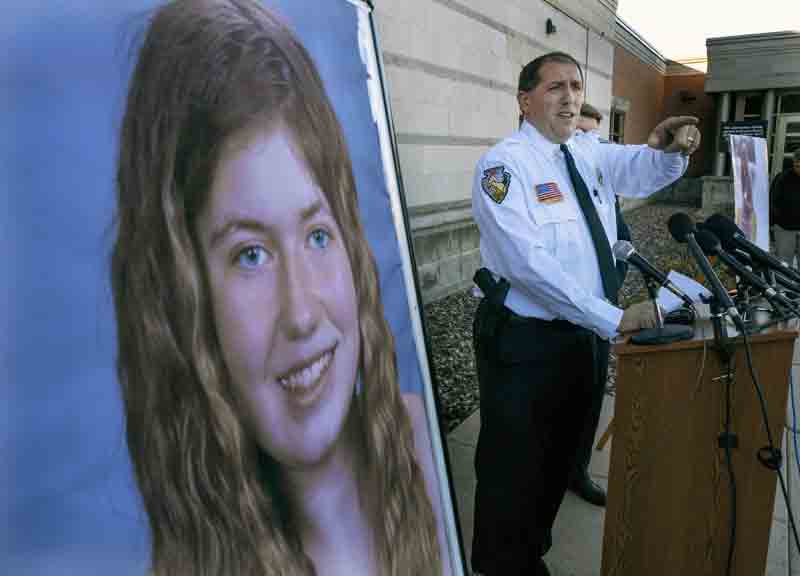 BARRON: A man accused of kidnapping a 13-year-old Wisconsin girl and killing her parents is scheduled to appear in court for a preliminary hearing.

Jake Patterson is accused of killing James and Denise Closs on Oct.15 and kidnapping their daughter , Jayme Closs, from their Barron home. Jayme escaped on Jan.10, after 88 days .

Patterson is expected to be in the courtroom for Wednesday’s hearing. At his initial hearing, he appeared on a video screen.

According to the criminal complaint, the 21-year-old Patterson told investigators he saw Jayme getting on a school bus near her home and decided to abduct her. He allegedly admitted to killing her parents and taking Jayme to his cabin in Gordon, about 60 miles (97 kilometres) north of Barron.