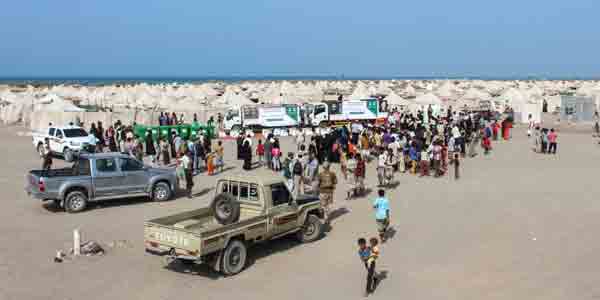 Lollesgaard will replace Patrick Cammaert, the Dutch general who had been tapped a little over a month ago to lead the mission deployed in the Red Sea port city of Hodeida. 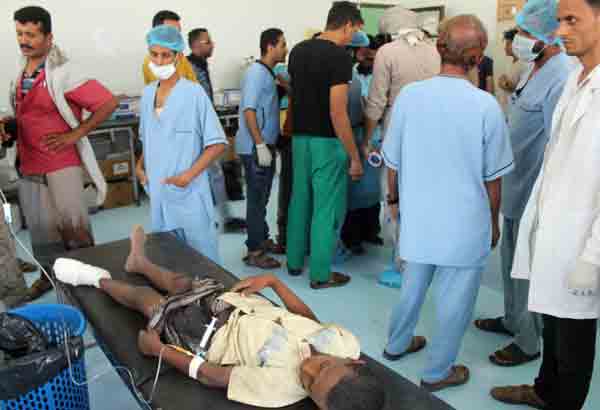 UN Secretary-General Antonio Guterres had told the council in a letter sent on Monday that he planned to appoint Lollesgaard and gave the council 48 hours to raise objections.

No objections were raised before the Wednesday deadline, diplomats said.

Earlier this month, the council approved the deployment for six months of up to 75 monitors to Yemen to shore up a fragile ceasefire and oversee a pullback of forces from Hodeida.

The port of Hodeida is the entry point for the bulk of Yemen’s supplies of imported goods and humanitarian aid, providing a lifeline to millions on the brink of starvation.

UN envoy Martin Griffiths is due to brief the council behind closed doors on Thursday on his efforts to push the Saudi-backed Yemeni government and Huthi rebels to abide by a ceasefire deal reached in Sweden last month.

Griffiths told Saudi-owned newspaper Asharq Al-Awsat on Monday that the deadline for a prisoner swap and a pullback of forces from Hodeida had slipped.

Lollesgaard commanded the UN peacekeeping force in Mali (MINUSMA) from 2015 to 2016, and then became Denmark’s military representative to NATO and the European Union in 2017.