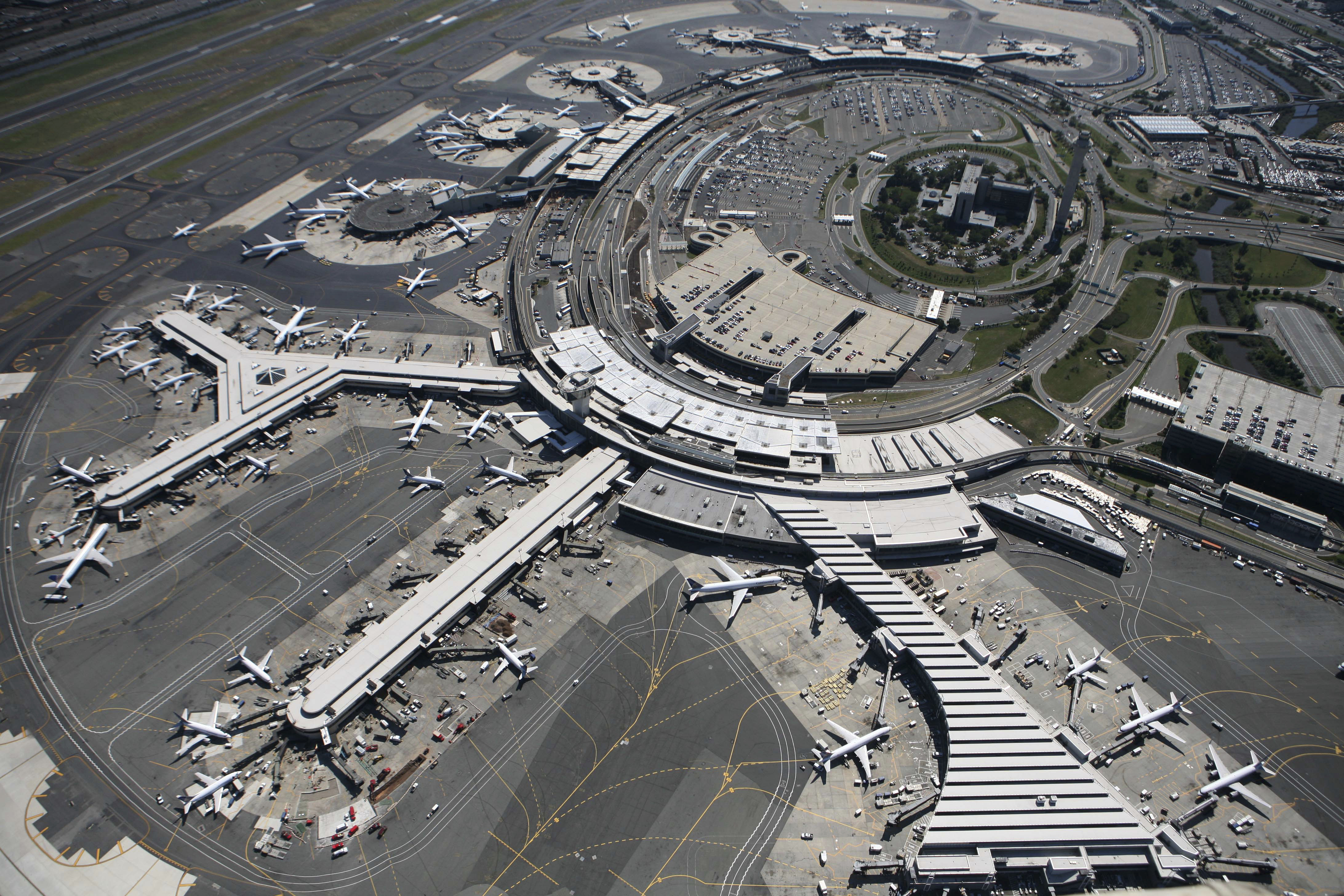 There were no further drones sighted, and arrivals were allowed to resume after a “short” suspension, a Federal Aviation Administration spokesman told AFP.

The FAA ordered a ground stop for other flights heading to Newark, however, until the “backlog” of arrivals landing at the airport were cleared.

“Around 5:00 pm, we received two reports from incoming flights into Newark that a drone was sighted at about 3,500 feet (1,070 meters) above Teterboro,” another nearby airport in New Jersey, the spokesman added.

Drones have caused a growing number of flight disruptions in recent weeks. In December, London’s Gatwick airport was paralyzed for 36 hours after a drone sighting.