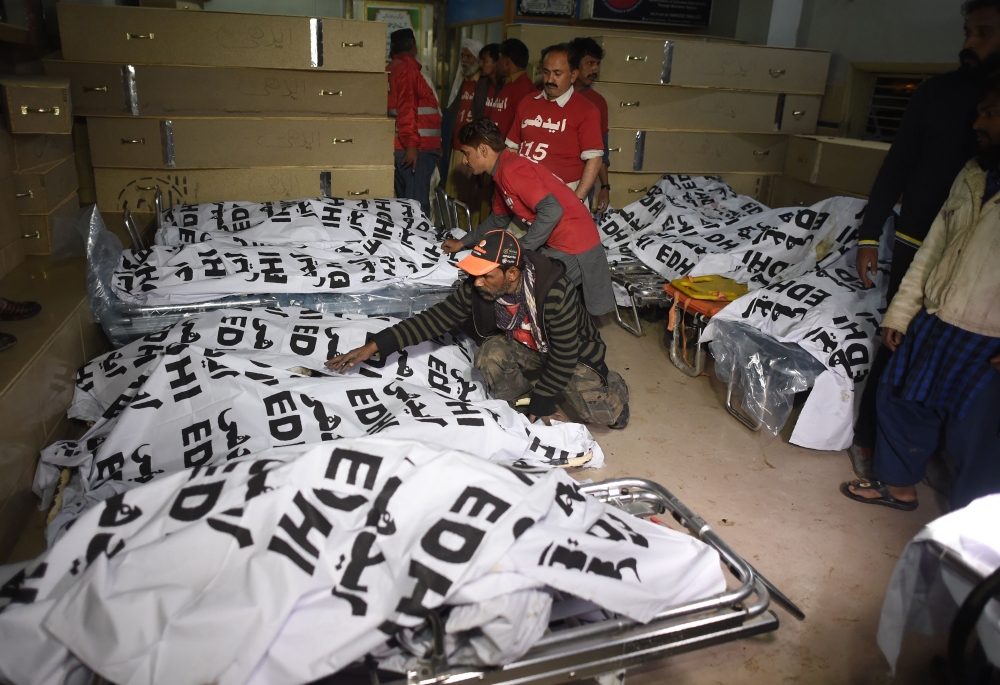 QUETTA: At least 24 passengers were killed when a bus in southwest Pakistan burst into flames after crashing with a truck on Monday, officials said. 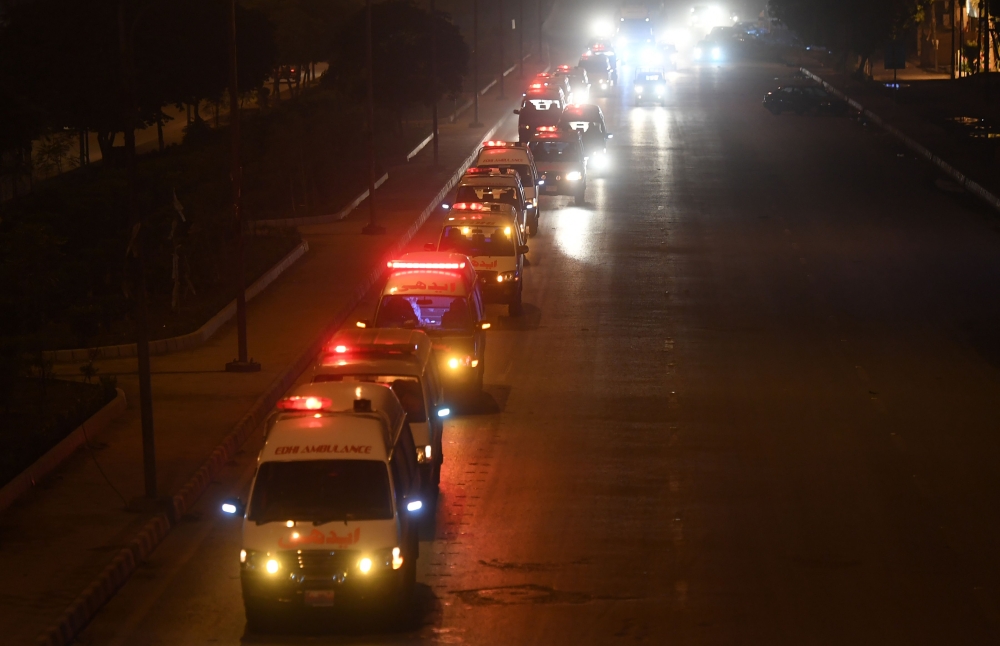 The bus carrying dozens of passengers was heading from the southern city of Karachi to Panjgur district, when it crashed in Lasbela district.
"We have recovered 24 bodies from the vehicle. All of them were burned," local administration chief in Lasbela district, Shabir Mengal, told AFP.
"The bus is very hot from the inside, we are taking out bodies slowly."
Senior police official Agha Ramzan Ali also confirmed the crash and said a rescue operation was underway.
Deadly traffic accidents are very common in Pakistan owing to reckless driving and the bad condition of roads.
Every year hundreds of people lose their lives in traffic related incidents in the country.