Pakistan bans carrying of naswar on all international flights - GulfToday

Pakistan bans carrying of naswar on all international flights 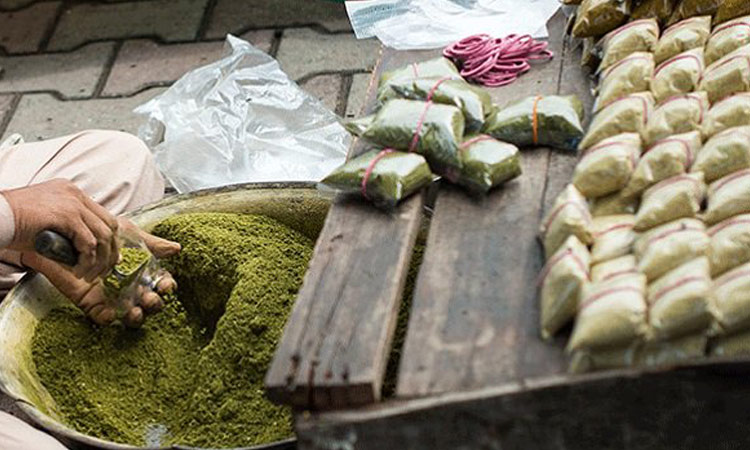 The act has been deemed a punishable offence. According to a CAA notification, all the airports in Pakistan have been alerted about ban on carrying naswar.

It mentioned that all the Gulf countries have included naswar in the list of narcotics and that from now on, strict action will be taken against passengers carrying naswar in their luggage.

Recently, the Anti-Narcotics Force (ANF) called for coordination and cooperation among all agencies to help to effectively control drugs in the country. The ANF directed for frequent counter-narcotics interaction at the provincial and federal levels.

However, naswar is not considered a contraband in Pakistan. It is mostly used in Khyber Pakhtunkhwa or by its residents living in other parts of the country. It is also consumed by some people of other areas.