Gardens of the future spring up at Chelsea flower Show - GulfToday 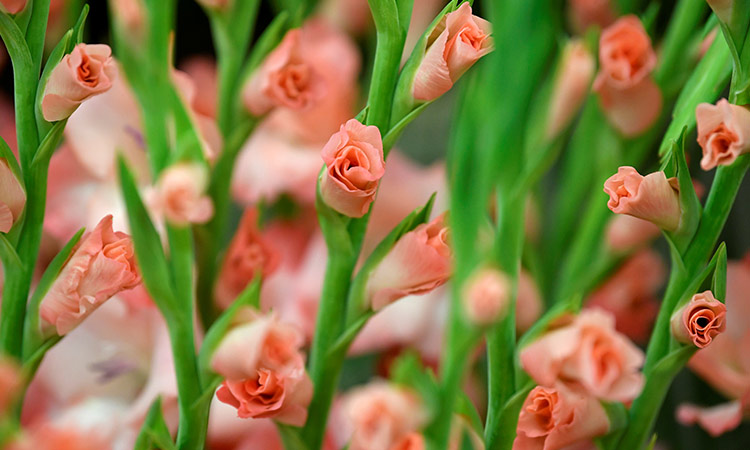 "If we don't have plants, we are going to be in trouble," said designer Tom Dixon, who teamed up with Swedish furniture giant IKEA to create a "Gardening Will Save The World" exhibit.

The five-day annual event, which opens to the public on Tuesday, is one of the world's biggest horticultural festivals, with 168,000 visitors expected.

"If we don't have plants, we are going to be in trouble.

Surrounded by striking exhibitions of delicate peonies, splendid lilies and bunches of roses bursting with colour, Dixon's two-tiered functional exhibit seems a little out of place.

A walkable oasis of trees, flowers and plants forms the roof over a laboratory in which edible plants grow without soil and with very little water.

"It's about plants being fundamental to our existence and having many possibilities and uses beyond decoration," said Dixon.

Chelsea Pensioners pose for a photograph with their posies of roses. Daniel Leal-Olivas/AFP

An insect house hangs from a tree at the Montessori Centenary Children's garden. Daniel Leal-Olivas/AFP

"Obviously the food aspect, but also ecology, medicine and therapy."

The laboratory section shows off growing techniques such as hydroponics and aeroponics, using less water than traditional methods.

Aeroponics sees plants grown vertically around a space-saving central stem, where nutrient-rich water is sprayed on the roots.

Hydroponics — growing plants in mineral nutrient solutions rather than soil — has been embraced in cities such as New York and Paris, and is effective in tunnels and warehouses, said Dixon.

"This is an increasing trend that people do not really see because it is hidden," he explained.

A few years ago, a vegetable garden was installed in a World War II bomb shelter in south London, where salads and green vegetables grow under artificial light for use in local restaurants.

With his two-tier garden's ambitious title, Dixon hopes to strike a chord with flower show visitors.

"Everybody can get involved in gardening" with minimal know-how and materials, he said, recalling his schoolboy memories of growing mustard seeds on cotton. 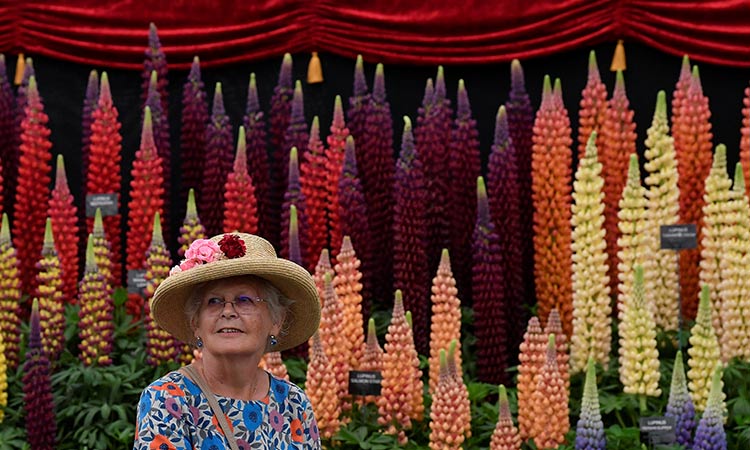 Lupins are seen on display at the RHS Chelsea  Show at the Royal Hospital Chelsea. Reuters

The show is set in the exclusive surroundings of the grounds of the 17th-century Royal Hospital Chelsea.

The quintessentially British event, in a country obsessed with gardening, started in 1913.

To grow your own vegetables, "you don't need to have an allotment", said Jody Lidgard, who designed The Montessori Centenary Children's Garden.

In the colourful garden aimed at children, lettuce, herbs, strawberries and mushrooms grow on an edible wall, while tomatoes, chard and spinach grow elsewhere through hydroponics.

"If you eat one or two meals a year that you've grown yourself, you make a difference," Lidgard told AFP, citing the impact on animals and nutrients in the soil.

Barbara Isaacs, global ambassador for the Montessori St Nicholas charity promoting child-centred education, said the challenge was to get children to make the link between the food they see growing and the greens they eat.

Children are less likely to be wasteful with food if they appreciate the time and effort it takes to create it, she added.

"Many children seem to think they come from the supermarket because they never had the experience of actually planting things or harvesting fruit or vegetables," she said.

Britain's Queen Elizabeth visited the Chelsea Flower Show on Monday, touring gardens including one designed by the Duchess of Cambridge. 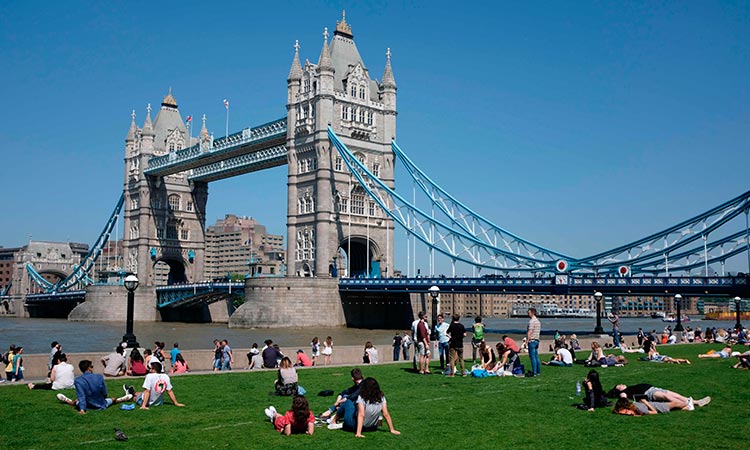