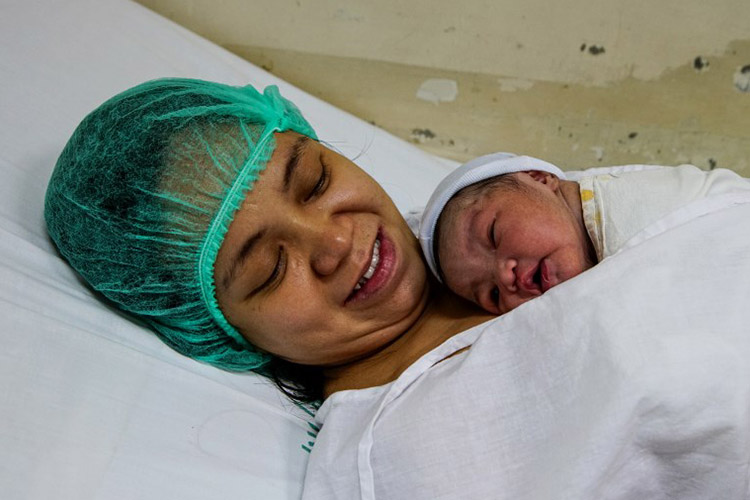 The study showed "the risk of a short birth interval in rhesus macaque offspring is contingent on the survival of its older or younger sibling, who may constrain the maternal resources available to it," said Susie Lee, a doctoral student at the New York University.

Short birth intervals have long been linked to adverse child outcomes in humans. However, it had been unclear the extent to which the birth interval has a direct influence on offspring mortality in general -- that is, independent of the effects of environment and human sociocultural practices on reproductive behaviour.

To understand this, the team examined around 9,000 birth records from about 1,400 free-ranging rhesus macaque mothers.

Short birth intervals preceding or succeeding the birth of an offspring were both associated with higher offspring mortality in macaque monkeys, said the study, published in the journal Proceedings of the National Academy of Sciences.

"Despite the extensive body of research showing a relationship between short birth intervals and high offspring mortality in humans, we have lacked studies outside of humans, especially in non-human primates," said James Higham, Associate Professor at the varsity.

"This new research helps fill the gap by clarifying the biological link between birth intervals and offspring mortality in a general evolutionary framework," he said.