Chicken Chili cooks up in a single saucepan 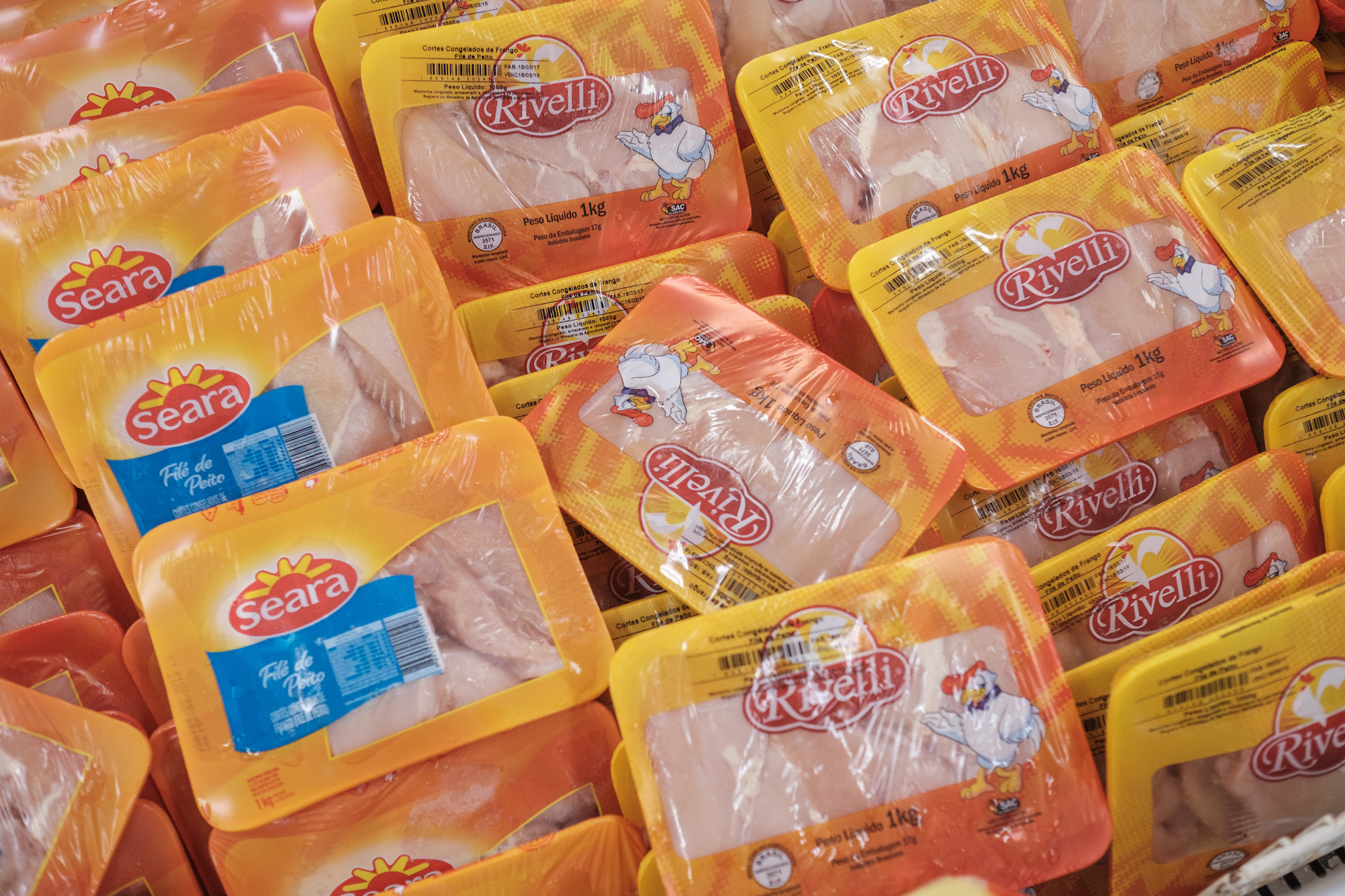 Chicken drumsticks lie at a supermarket.

Ellen Brown was the first food editor for USA Today when the national newspaper launched in 1982. Since then, she's written more than 40 cookbooks, including such topics as cooking with a cast-iron skillet, pressure cooker and slow cooker. Her new cookbook is "One Pot Recipes," which includes all those methods and several more, with the idea of producing "maximum flavor with minimal cleanup."

For this chicken chili recipe from the cookbook, you'll just need a food processor (or blender) and a 3- to 4-quart saucepan.

Tomatillos are more closely related to gooseberries than to tomatoes, and they have a tangy flavor with light citrus notes. They form the base of this easy salsa verde, in which chicken and vegetables are cooked.

Place the tomatillos in the saucepan and cover them with water. Bring to a boil over high heat, then reduce the heat to low and simmer the tomatillos for 6 to 8 minutes, or until they turn from bright green to olive green. Drain the tomatillos and dice them when cool enough to handle.

Combine the tomatillos, chilies, shallot and cilantro in a food processor fitted with a steel blade or in a blender. Puree, and scrape the mixture into a bowl.

Heat the oil in the saucepan over medium-high heat. Add the onion and red bell pepper and cook, stirring frequently, for 2 minutes. Add the garlic and cumin and cook for 1 minute, stirring constantly, or until the onion is translucent.

Add the tomatillo puree to the saucepan along with the chicken, sweet potatoes and stock. Season with salt and pepper and simmer over low heat, covered, for 30 minutes. Add the summer squash and beans and cook for an additional 10 to 12 minutes, or until the sweet potatoes and squash are tender.

Remove the chicken thighs from the pan with tongs, and shred the meat with two forks. Return the meat to the pan and adjust the seasoning as needed. Serve in low bowls, passing around dishes containing avocado, sour cream, cilantro, and scallions as garnishes.

Note: The real heat in chilies is found in the seeds and the ribs, so you can always adjust a dish to your liking by either removing the seeds and ribs or leaving them in. When you see a recipe calling for more than one chili pepper, it's likely that the seeds are meant to be discarded.

Make ahead: The dish can be prepared up to 2 days in advance and refrigerated, tightly covered. Reheat it, covered, over low heat.

Variation: Substitute 1 { pounds peeled and deveined shrimp for the chicken and substitute seafood stock for the chicken stock. Add the shrimp to the dish along with the summer squash and beans.

Reprinted with permission from "One Pot Recipes" by Ellen Brown, published by Sterling Epicure.