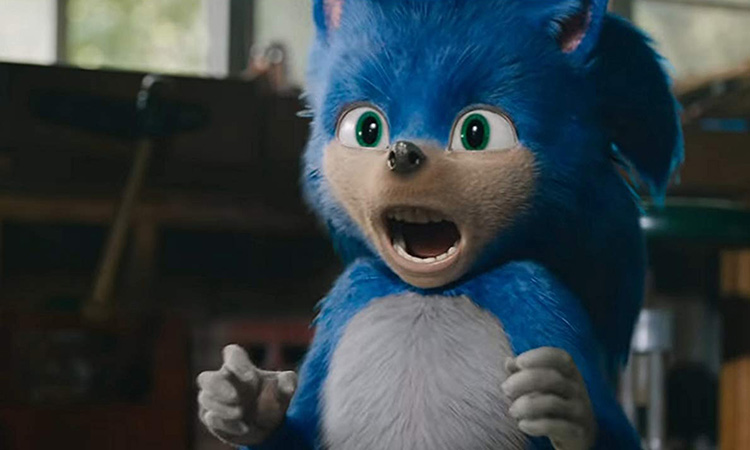 Image still of Sonic from 'Sonic the Hedgehog," movie. TNS

The makers of “Sonic the Hedgehog” are slowing things down.

The film’s release date has been moved back three months after director Jeff Fowler announced a redesign was coming.

The live-action and computer-generated movie will now open on Feb. 14, 2020, after originally being slated for this Nov. 8.

Fowler announced the redesign on May 2, shortly after Sonic’s appearance in the first trailer became the subject of jokes and memes on social media, many of which focused on the high-speed hedgehog character having human-like teeth.

“Thank you for the support. And the criticism,” Fowler tweeted at the time. “The message is loud and clear … you aren’t happy with the design & you want changes. It’s going to happen. Everyone at Paramount & Sega are fully committed to making this character the BEST he can be.”

“Sonic the Hedgehog” is based on the SEGA video game series by the same name. Sonic is voiced by Ben Schwartz, while Jim Carrey plays the villainous Doctor Eggman.