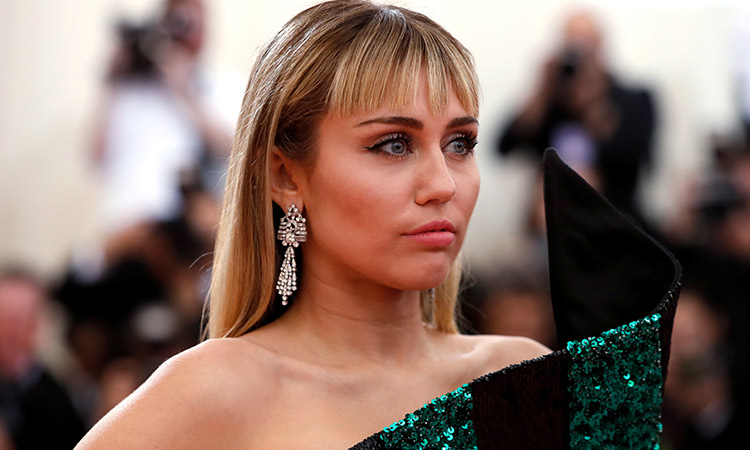 "Black Mirror" will return for its fifth season on June 5 andsinger-actress Miley Cyrus will be seen starring in the anthology series.

Once again, technology is front and centre driving the stories in these three pieces, both distracting and tempting the protagonists.

In addition to continuing to comment on the state of social media, this season promises to also dive deeper into the state of artificial intelligence, smart technology and virtual reality.

Notably, Cyrus appears to be taking part in a meta storyline, as she portrays a performer with with thousands of fans who appears to have undergone a transformation in order to rise to a higher level of fame.