Peggy Lipton, a star of 'The Mod Squad' and 'Twin Peaks' died at 72 - GulfToday 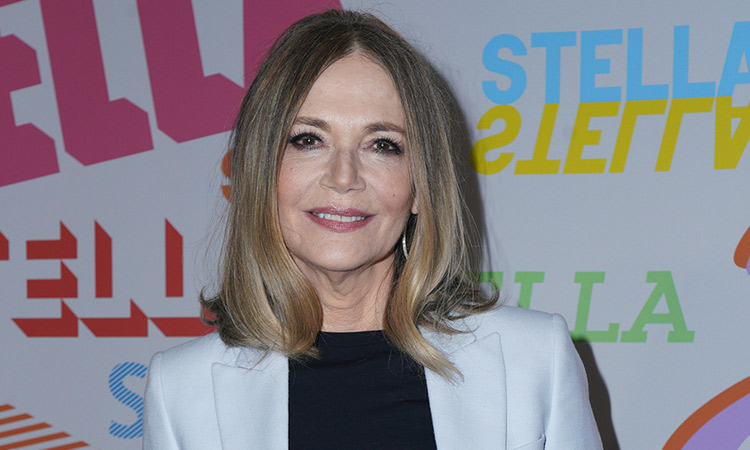 Lipton's daughters Rashida and Kidada Jones say in a statement that Lipton died Saturday surrounded by her family.

Lipton played one of a trio of Los Angeles undercover "hippie cops" on "The Mod Squad," which aired on ABC.

The Los Angeles Times says it was one of pop culture's first efforts to reckon seriously with the counterculture and one of the first TV shows to feature an interracial cast.

Lipton was nominated for Emmys and won a Golden Globe in 1971 for her performance. 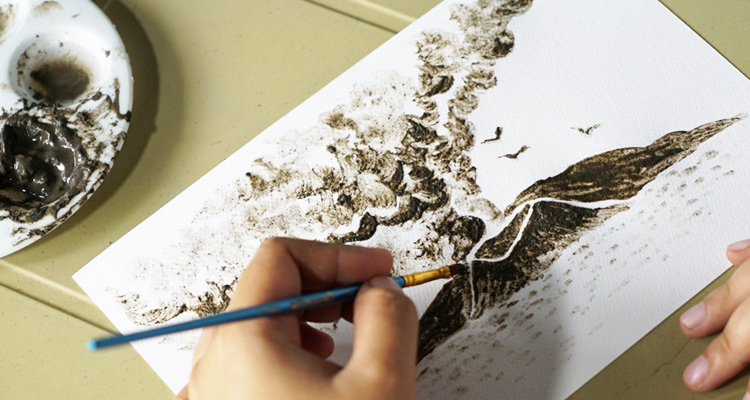