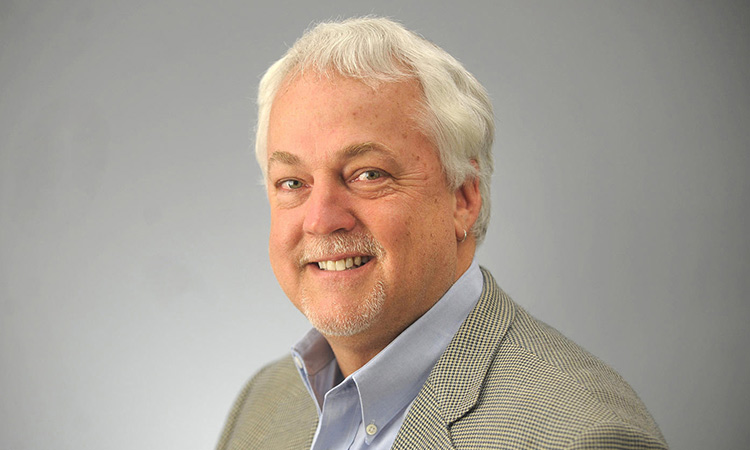 “Love Punch and Other Collected Columns,” a collection of the newspaper writing of the former writer and editor Rob Hiaasen, will be released June 28, the one-year anniversary of the fatal shooting at the Capital Gazette newsroom in Annapolis, Md., that claimed five lives.

The book’s publisher, Apprentice House Press, announced on its website that the publication date was deliberately selected “to mark the horrendous occasion of the Annapolis Capital shooting and to honor the journalists whose lives were taken.”

Jarrod Ramos, 39 of Laurel, has been charged with the slayings and is scheduled to go to trial in November. Ramos, who entered a not guilty and not criminally responsible plea Monday — Maryland’s version of the insanity defense, a move his defense team has been considering, according to The Capital.

According to the Apprentice House website, “Love Punch” is a collection of big-hearted, often self-deprecating observations of daily life that chronicle everything from the author’s love of dogs to his iffy luck with cars to his visit to the grave of a long-dead school friend.

The columns were compiled by Hiaasen’s widow, Maria Hiaasen, and include a foreword by Kevin Cowherd, a longtime friend of the author’s and his former colleague at the Baltimore Sun.