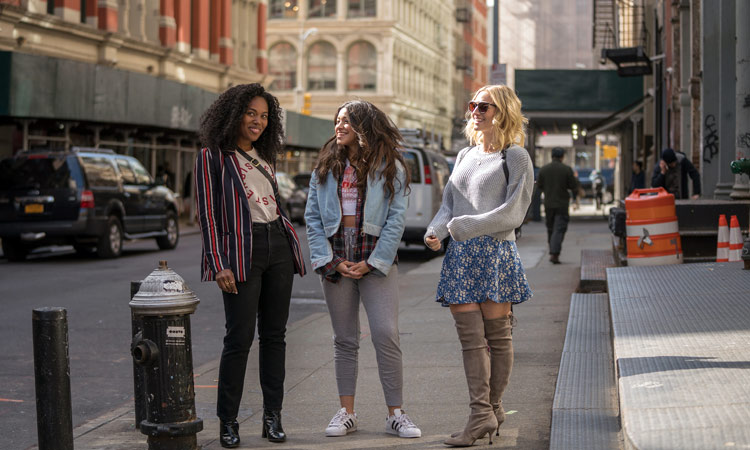 When did “rom-com” become a bad word?

At some point, movies aimed at women of a certain age, not quite settled down with a spouse and kids, but old enough to make adult decisions, became a joke, a guilty pleasure meant to be enjoyed in secret and never spoken of in public.

Romantic comedies weren’t considered good enough to stand up for themselves.

'Clueless' and '10 Things I Hate About You' never tried to be 'Casablanca.' 'Crazy Rich Asians,' 'To All The Boys I’ve Loved Before' and 'Set It Up' succeeded at exactly what they wanted to accomplish.

Sometimes you just need a lighthearted misadventure with good clothes and friends who can drop everything to get together at noon in the middle of the week.

Netflix’s 'Someone Great' fits the bill.

On the surface, it looks like a colour-by-numbers millennial movie: a music critic, Jenny (Gina Rodriguez), moving from New York to San Francisco for work, gets dumped by her boyfriend of nine years (Lakeith Stanfield) and goes on one last bender with her best friends (DeWanda Wise and Brittany Snow) before uprooting her life.

There’s more to it, though. 'Someone Great' is about losing your guy and finding yourself, about embracing change and being strong and brave and free.

“It’s not about starting over,” writer/director Jennifer Kaytin Robinson ('Sweet/Vicious') told the 'Daily News.' “It’s about taking everything you have … and moving forward.”

Robinson, who based the movie on her own mid-20s New York break-up, called it a “deconstructed rom-com.”

Where 'How to Lose a Guy in 10 Days' and 'Never Been Kissed' were about getting the guy, 'Someone Great' is about getting rid of the guy and, at the same time, realising he maybe wasn’t Prince Charming after all.

“I love that there’s no part in this movie where (Jenny’s) trying to do something to make her look better, feel better, be better for him,” Brittany Snow, who plays best friend Blair, told 'The News.' “It’s such a stereotype where the girl had to change to get the guy to love her.”

Jenny, never once, considers staying in New York and giving up her dream job. It’s not even a question. That’s where Someone Great begins to be different, better, than its predecessors.

It looks different, better, too: In 2019, a rom-com star doesn’t have to be a blonde, white woman. 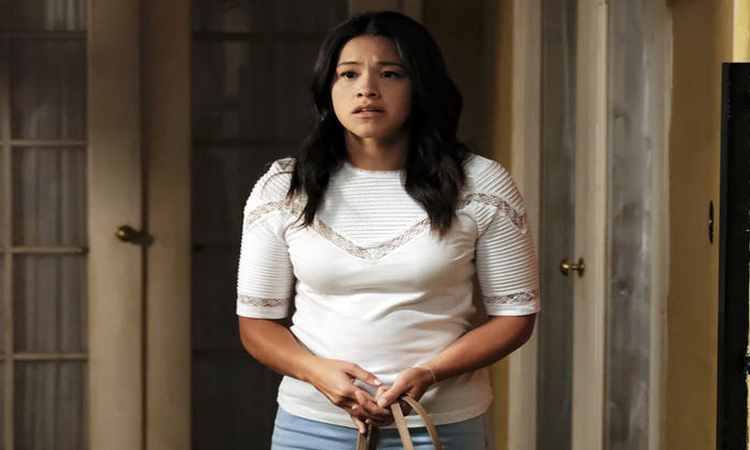 Rodriguez’s show ‘Jane the Virgin’ wraps up its final season this spring.

Rodriguez, whose 'Jane the Virgin' wraps up its final season this spring, Snow and DeWanda Wise, who met Rodriguez in college a decade ago at NYU, are better suited for the streets of New York than the pages of Vogue, to the movie’s credit.

“Every actor that is in this movie are 100 per cent the best people for these parts,” Robinson told 'The News.' “I wanted casting to reflect the audience. It’s diverse without feeling that I was trying to check boxes.”

The characters in 'Someone Great' may party harder than most people, but it feels like an attainable ideal.

It’s a larger-than-life New York existence, but only slightly.

“I leave in a week, and then I turn 30 and then I die, probably,” Jenny says at one point.

To a stellar soundtrack including Jessie Reyez, Vampire Weekend, Lizzo and Lorde, the best friends buzz through New York, through SoHo and Washington Square Park; the movie was shot on location over six weeks last year.

But it’s not all about being sad. It’s about realising you can still be happy.

We all deserve 'Someone Great,' especially if it’s yourself. 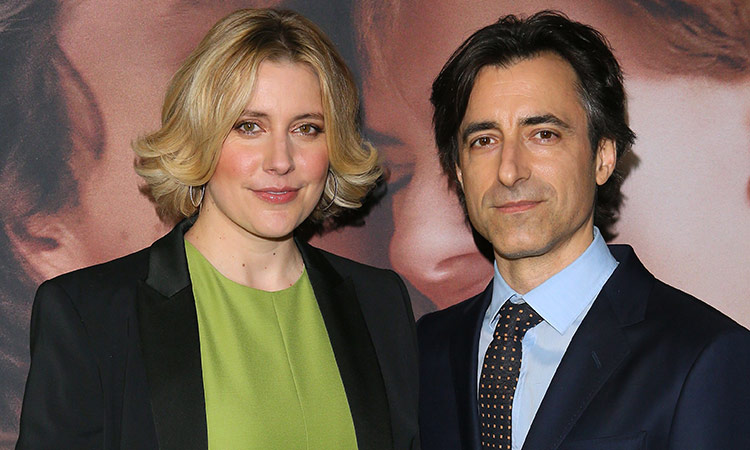