The music industry can be a bit tough, says Norwegian Sigrid - GulfToday 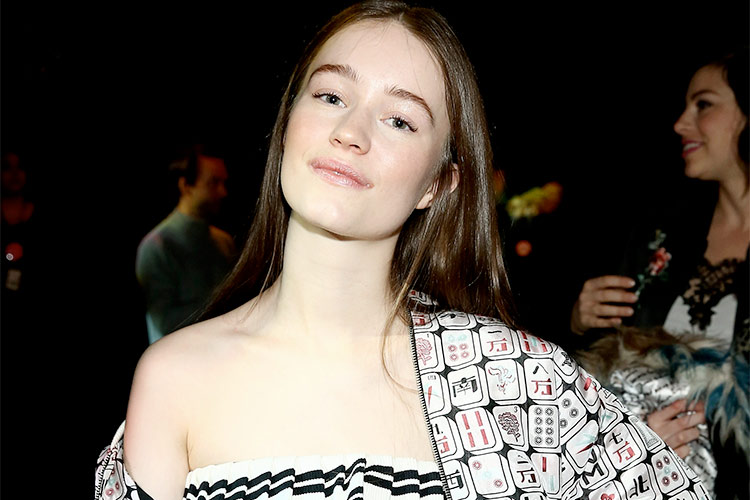 Two years ago, just as the #MeToo movement was gathering speed, an unknown 20-year-old from Norway wrote a pop song that perfectly crystallised the prevailing mood. “You shut me down, you like the control,” declared Sigrid on “Don’t Kill My Vibe”, her voice sharp and clear over a faint synth riff and smothered beat. “You speak to me like I’m a child… I can’t shake it off and you feel threatened by me.” The song — written about a frustrating recording session with a group of older men — went viral, its poised fury striking a chord with every woman who’s been patronised, undermined or spoken over. And Sigrid’s star ascended.

Over the course of 2017, the singer (whose full name is Sigrid Solbakk Raabe) played Glastonbury and sang at the Nobel Peace Prize concert, and the following year won BBC Sound of 2018 and headlined London’s Shepherd’s Bush Empire.

And yet, in the flesh, Sigrid isn’t exactly what you’d expect. When we meet in a recording studio in west London, it’s hard to reconcile the person who stomps and scowls across the stage, daring you to kill her vibe, with the polite, deferential person sitting in front of me sipping a black coffee. She dances around anything vaguely controversial, effuses over what an honour her life is, and even breaks off mid-answer to congratulate me, apropos of nothing, on being a journalist. But the way she sees it, that dichotomy is in everyone. “That song is 100 per cent, genuinely me,” she says, “but I can feel like that song in some moments, and in other moments I don’t. It’s all inspired by me, but I’m a storyteller, so you know, you make it a bit extra.” “I was a bit scared of telling the story behind ‘Don’t Kill My Vibe’,” she continues. “I wasn’t sure if I wanted to. But I thought it was important, because someone thought it was about an ex or something. I was like: ‘No! It’s about a writing session.’”

Has she had similar experiences since? “I’ve had situations that can be a bit similar, where people that don’t know me have been very… opinionated,” she says vaguely. “That’s alright, but I’m not gonna change because someone thinks I should, you know? I’m very comfortable with myself.”

I wonder, given how quickly the song blew up, whether she ever worried it would overshadow everything else. “Oh! No! I try to take a chill pill,” she says, before suddenly looking alarmed. “I meant that as an expression, just so you know. I know what you mean, though, it became kind of a thing … because it got quite big really quick. I got a lot of attention, and then it was the pressure of like, what’s the next one? And to actually build a career on that one song. Which I think…” She pauses, unsure whether to allow herself a metaphorical pat on the back. “I did!” 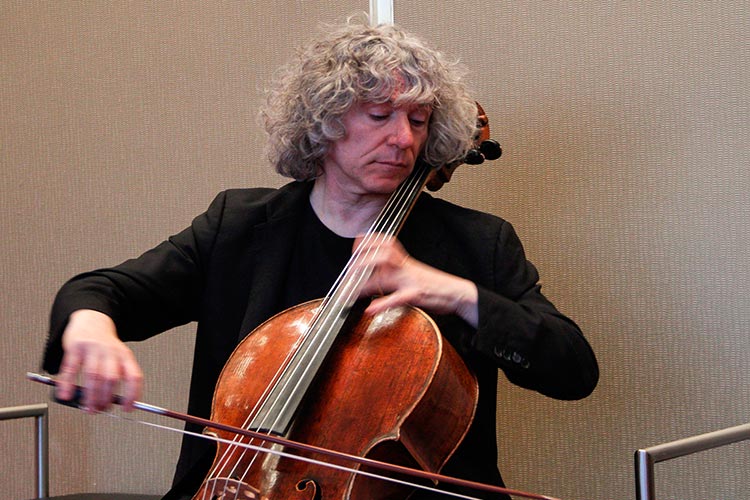 Music is riddled with stories of tempestuous affairs and unrequited love.
In a concert series, virtuoso British cellist Steven Isserlis is exploring the influence of love on music by contrasting three familiar pieces by male composers with lesser known ones by their traditionally underrepresented female muses. 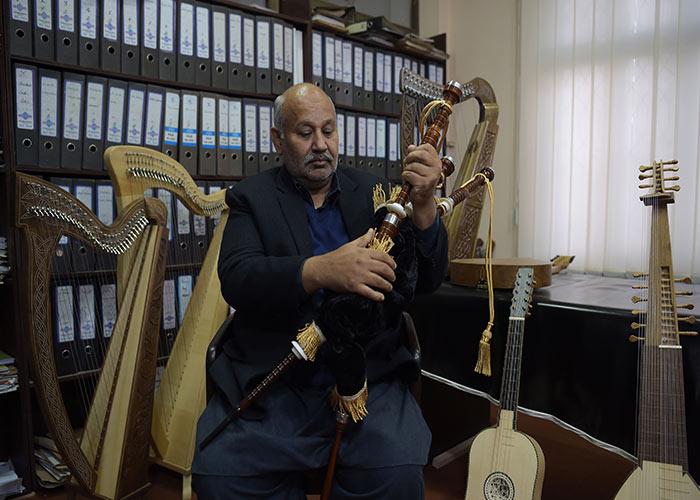