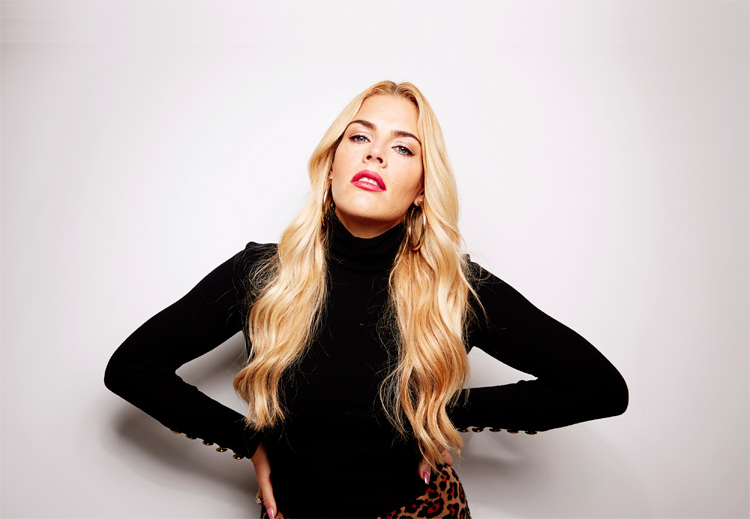 She's got a New York Times best-selling book, “This Will Only Hurt a Little,” and her late-night talk show on E! called “Busy Tonight” premieres on Sunday at 10pm EDT.

Philipps often posted photos online of her writing the book. “I didn't even know that celebrities have other people write their books. Literally no one ever told me that until I was almost finished with mine,” she says. “But one of my characteristics is I do enjoy doing things the hard way.” 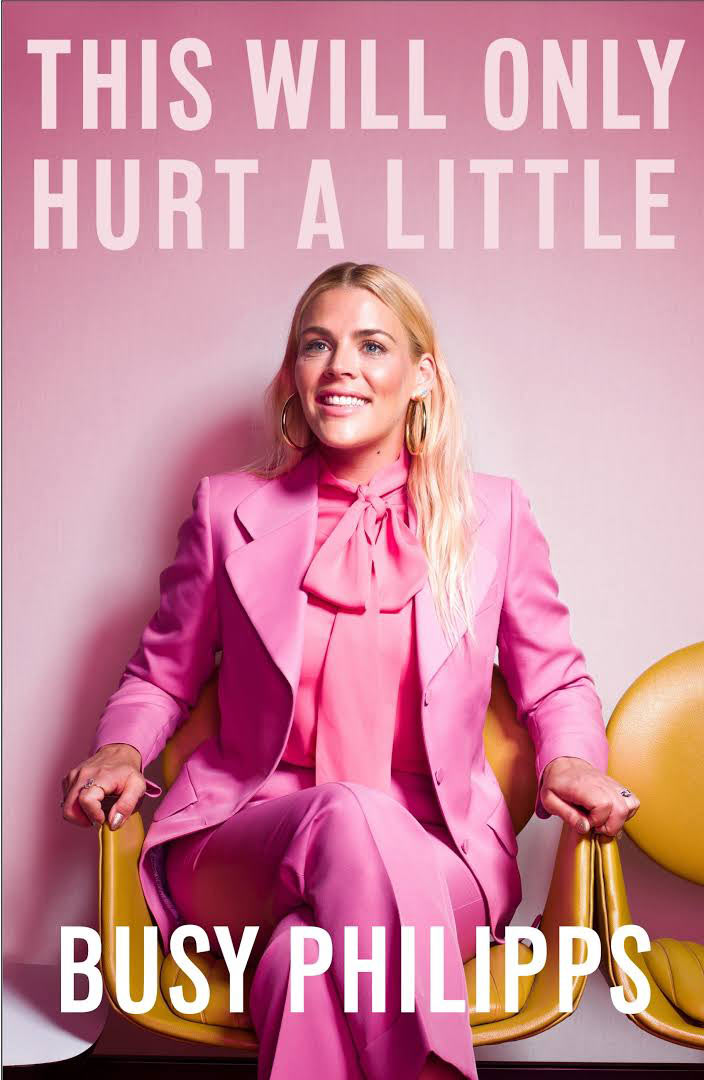 It’s that kind of an unfiltered observation that has earned the 39-year-old a large following on Instagram. Philipps posts multiple stories there throughout the day, sharing everything from random observations that often begin with “guys,” crying bouts in restaurants, and glimpses into her trampoline workouts.

She says she began turning to Instagram when the acting opportunities weren't as appealing as in the past. (She's had regular roles on “Freaks and Geeks,” “'Dawson's Creek,” “ER” and “Cougar Town.”)

“I was at a point creatively where I wasn't being fulfilled as an actor. Instagram stories provided like a really incredible outlet for me and a way for me to scratch that itch.”

And as Philipps grew a fan base just by being herself, the opportunities grew too. “Busy Tonight,” is executive produced by Tina Fey.

“I respect her so much. I do think I spent a lot of time in my career waiting for approval from people in this industry, waiting for someone to tell me I was doing a good job and that I was killing it, and no one was telling me that. Having the validation from someone like Tina honestly, at the end of the day, is better than any of those bros,” she laughed.

In “This Will Only Hurt a Little,” she's forthcoming about both being assaulted and having an abortion as a teenager. She also writes about an incident with James Franco on the set of “Freaks and Geeks,” where he shoved her to the ground (she's recently taken to Instagram to express frustration over "click bait" teases about the Franco mention) and a period of marital issues with her husband.

Philipps says she had no reservations about sharing those parts of her life.

She is conscious that she has a platform and says she asks herself what it is she wants to put forth into the world. Whether that's a second book remains to be seen.

“The only thing I can liken it to is pregnancy and childbirth. I was so sure when I had my first daughter, Birdie, that we were one and done and I was never doing it again. And that's kind of how I feel about my book right now. But, sure enough, I have Cricket, who is my second child. I'm just not in the business at this point of saying, 'Never again' but I think it would take me a minute to figure out what it is that I want to say and what I want to write about.”