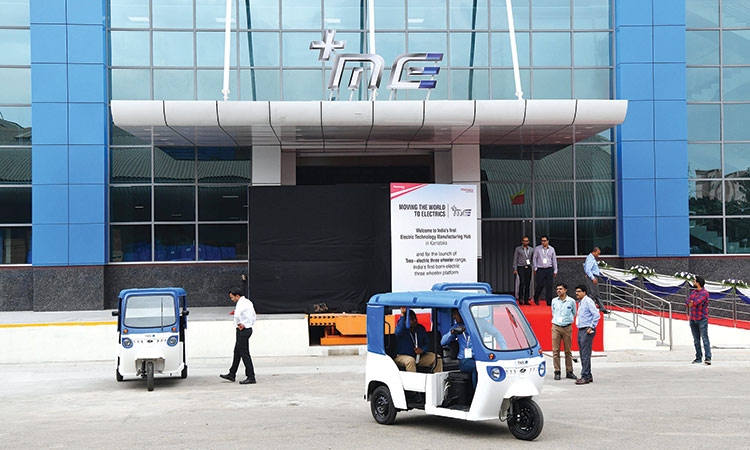 India’s federal think-tank has asked scooter and motorbike manufacturers to draw up a plan to switch to electric vehicles (EV), days after they publicly opposed the government’s proposals saying they would disrupt the sector, two sources told Reuters.

Niti Aayog officials met with executives from companies including Bajaj Auto, Hero MotoCorp and TVS late on Friday, giving them two weeks to come up with the plan, according to one of the executives.

The think-tank, which is chaired by Prime Minister Narendra Modi and plays a key role in policymaking, had recommended that only electric models of scooters and motorbikes with engine capacity of more than 150cc must be sold from 2025, sources have told Reuters.

Automakers opposed the proposal and warned that a sudden transition, at a time when auto sales have slumped to a two-decade low, would cause market disruption and job losses.

India is one of the world’s largest two wheeler markets with sales of more than 20 million scooters and motorbikes last year.

During Friday’s meeting government officials argued that switching to EVs is of national importance so India does not miss out on the global drive towards environmentally cleaner vehicles, one of sources said.

But industry executives responded that a premature switch with no established supply chain, charging infrastructure or skilled labour in India, could result in India losing its leadership position in scooters and motorbikes, the second source said.

“There were clearly drawn out positions,” said the source, adding there were “strong opinions” at the meeting. Bajaj, Hero and Niti Aayog did not respond to a request for comment, while TVS declined to comment.